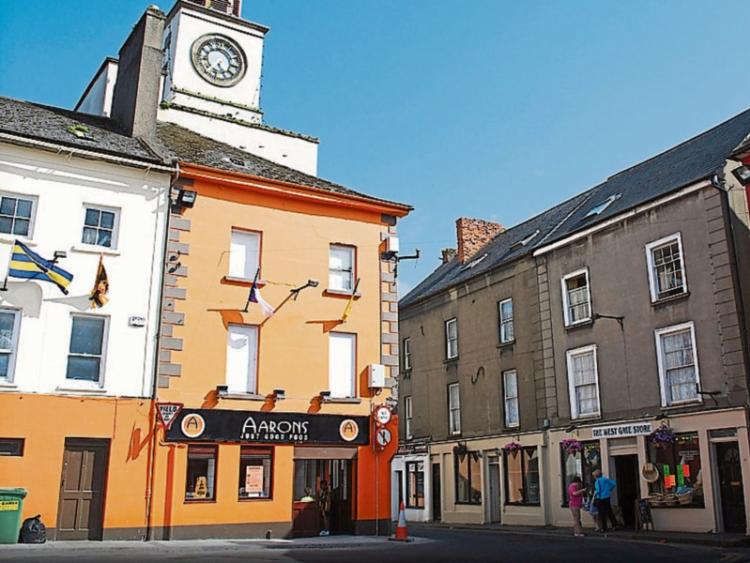 Tipperary Co. Council has applied for an estimated €1m funding for the revamp of the streetscape of two Carrick-on-Suir town centre neighbourhoods and the town's Heritage Centre.

Tipperary Co. Council Director of Community & Economic Development Pat Slattery said a funding application was submitted in August  to finance the roll out of the Ormond Castle Quarter and Sean Kelly Square Public Realm Plans and the next phase of Carrick-on-Suir Heritage Centre's transformation.

The public realm schemes for the Castle Street area and Sean Kelly Square propose upgrading the streetscapes of both neighbourhoods such as improving footpaths, public lighting and road surfacing and changes to parking.

The first phase of the redevelopment of Carrick-on-Suir Heritage Centre comprising the refurbishment of the former church's exterior is nearing completion.

If the Rural Regeneration Development Fund application is approved, part of the grant will be used to roll out the next phase of the project, which is the transformation of the interior of the centre into a state-of-the-art interpretation centre telling the story of Carrick's history and culture.