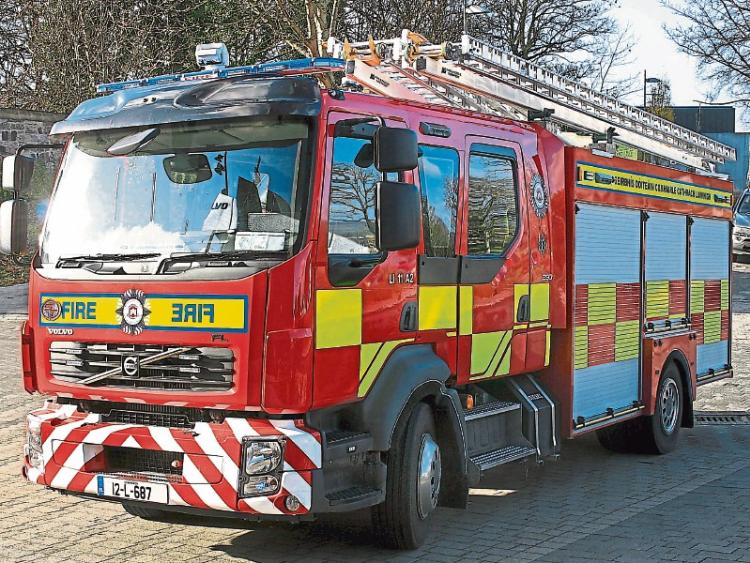 A fire caused substantial damage to a rural house near Clonmel last week.

The fire  at the house on the Mountain Road near Clonmel Golf Club was reported to the emergency services by a passer by about 9.45am on Tuesday, October 8.

Two fire tenders from Clonmel Fire Brigade rushed to the scene of the fire and spent over an hour putting the blaze under control.

There was nobody present in the building at the time.

A Tipperary Fire Service spokesman said substantial damage was caused to the roof.

A Kilmacthomas Garda Station spokesperson said gardai were investigating the fire at the private rented house and are currently awaiting the Fire Officer's report.

She said there was  nothing currently to indicate its cause was anything other than accidental.