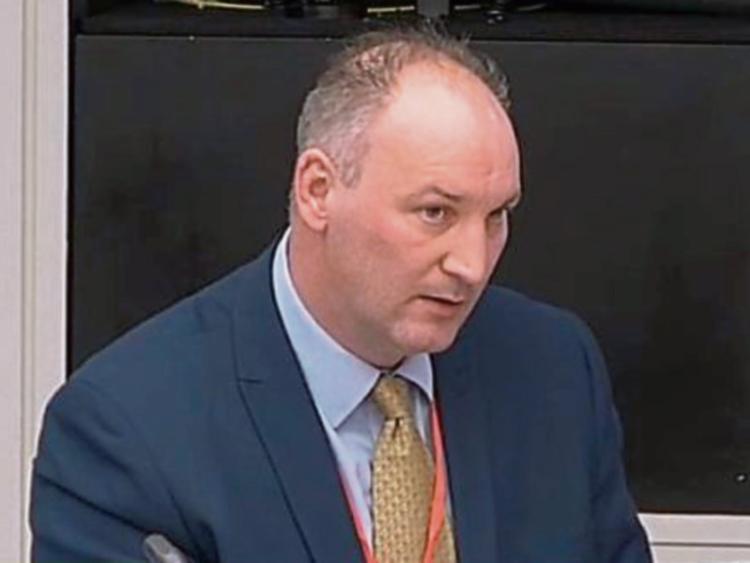 Tipperary beef farmers have been urged to join forces in an attempt to get the meat processors to increase the price they pay for cattle.

The deal hammered out between farm groups and Meat Industry Ireland following this summer’s protests outside meat plants, has opened up legislation for farmers being able to come together as a form of a beef co-op to get the best possible price for their cattle.

Mr Donnelly, chair of the west region of Beef Plan Movement, told the meeting that Irish Beef Producers was the first such group to be approved by the Department of Agriculture.

“Farmers and the PO can collectively negotiate at what price they will sell their cattle,” he said.

And he warned factories that if they didn’t come up with a fair price, farmers could go elsewhere until they get the price they want.

However, Mr Donnelly said that the PO was already facing opposition from processors who were claiming it would cause a backlog in the market.

“There are 700 producer organisations in France. If it didn’t work, why would there be so many,” he said.

Mr Donnelly proposed that only four POs be established in Ireland as it was best to keep the number lower than the number of factories.

He said that applications to join the PO were “coming in like billy-o”, but he didn’t have figures as applications were made through a post box number in Athlone.

While membership was free, it was proposed that those who use a PO to sell cattle would pay an optional €5 per head to the group.

Mr Donnelly said that farmers could be a member of a PO but still sell their cattle independently as the most important thing was for farmers to get a better price for their cattle.

There was a need to get proper structures in place that would set goals, objectives and outcomes, he said.

He pointed out that no person would be allowed to stand for election under the Beef Plan Movement umbrella. “We are non-political,” he said.

Despite the protests being lifted fom factory gates, there were still concerns from farmers that factories were not quoting for cattle.

“If factories continue not to quote, we may have to go back on the road,” he warned.

Mr Donnelly revealed that, though three members were still facing court threats over pickets, there was nothing to stop the group picketing again.

He said it had been the correct decision to lift the pickets in the face of court threats, saying the threat had been a serious one and it was “all very well to bang your chest and say I’m going to jail.”