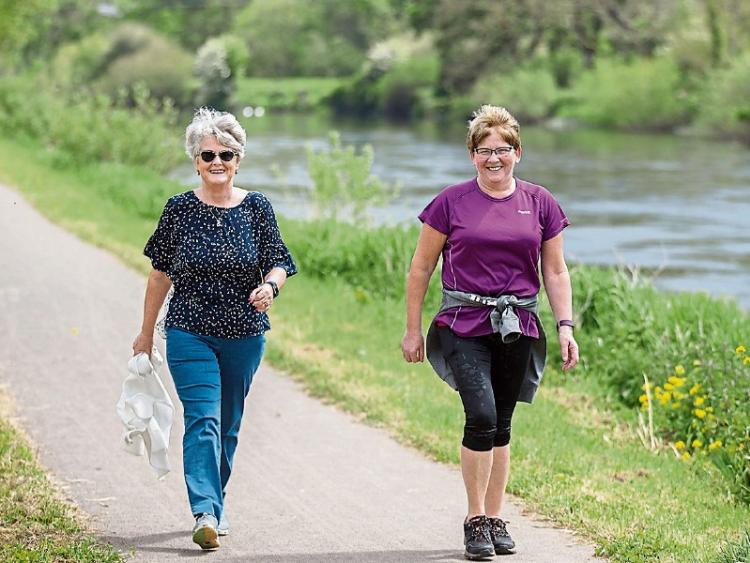 Cyclists on the Suir Blueway between Clonmel and Carrick-on-Suir have been reminded to ring their bells to warn pedestrians that they are approaching.

Cllr. Richie Molloy told a meeting of Clonmel Borough District that there was an issue with older walkers who were concerned about cyclists who weren’t sounding their bells.

He said that columnist Margaret Rossiter had made this point in an article in The Nationalist.

He was pleased to see that huge crowds had used the walkway and cycleway over the summer.

District Mayor Garret Ahearn said that, as an avid cyclist, the Blueway was such a fantastic amenity.

He said it would take some time for the different users to get used to each other.

Cllr. Michael Murphy said that extra benches should also be provided along the Blueway, which was a fantastic, good news story.

He said the benches would allow people to enjoy that incredible view of the mountain across the river.

Cllr. Siobhan Ambrose said it was great to see people of all ages enjoying this free and natural amenity.

Cllr. Niall Dennehy asked if they could deal with young children who were bringing sulky carts onto the Blueway.

District Engineer Eoin Powell said he failed to see how a cyclist wouldn’t have a bell on their bike when using a pathway that was only two metres wide, with people walking away from them.

If they didn’t have a bell then they should say something to warn walkers.

He said they could look at locations where extra benches could be provided.