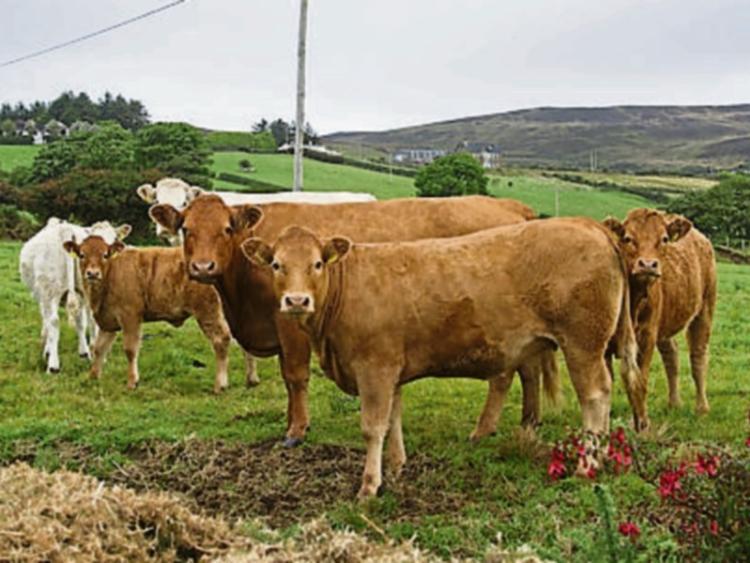 The announcement this week that 14 Irish meat plants have been opened up to the Chinese beef market has been given a caution welcome by the ICSA.

The announcement was made by the Minister for Agriculture, Michael Creed, this Monday.

He said that all of the beef plants that were audited in September had now been approved by the Chinese authorities.

The audits took place at the height of the beef protests outside the country's processors. The protesters facilitated the Chinese delegation’s visits by stepping down their action for the duration of the inspections.

ICSA beef chair Edmund Graham said the approval of a further 14 beef plants to export to the Chinese market will only be good news if it translates into better prices for farmers.

“We know the Chinese market is an important one, but we need to see the primary producers benefitting from it,” he said.

Mr Phelan said that it was not good enough to expect the producer to simply produce more for no extra gain while others reap all the rewards.

“It should also be acknowledged that despite heated tempers during the blockades, factory visits by the Chinese delegation were ultimately facilitated by protesting farmers, and this is the outcome,” he said.

“We were the first country in western Europe to achieve access to the Chinese market and now it is clear that our plants are meeting the high and exacting standards of the Chinese authorities,” he said.

China is currently Ireland’s fifth largest export market for agri-food and has grown significantly over the years.

Meat plants here have exported 4,651 tonnes, worth over €21m, to China in the first eight months of this year.

Ireland gained access to the Chinese beef market last year and the latest approvals mean that 21 beef plants are now approved to export to China.