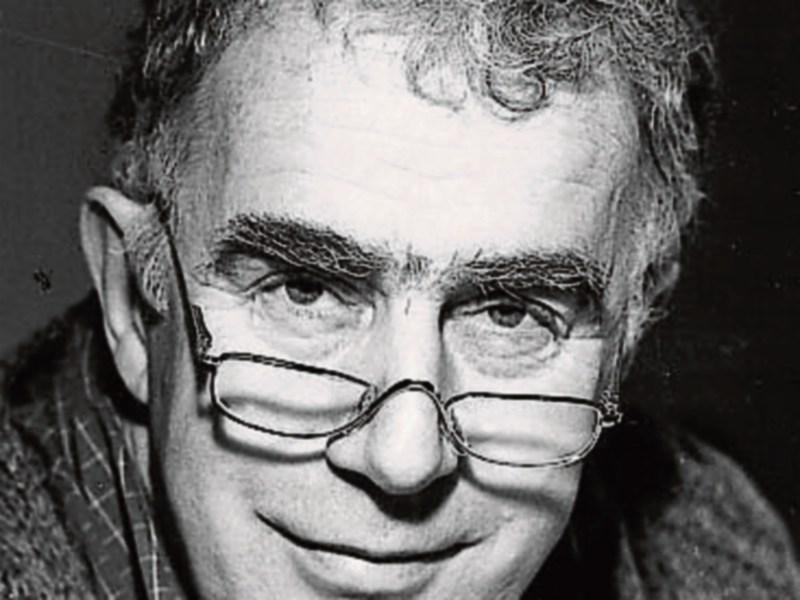 A song written by one of the world’s leading songwriters, Tipperary-born Brendan Graham, has won a top award at a festival in Scotland.

Brendan’s composition, Crucán na bPáiste, was chosen as their "own choice" choral work by Oban Gaelic Choir, directed by Sileas Sinclair, for their appearance at the Royal National Mod, which is the equivalent of An tOireachtas in Ireland. The competition dates from 1892.

The choir won the Lovat and Tullibardine Shield with their interpretation of the song.

It was the only song from outside of Scotland in the competition, which featured nine of Scotland’s elite gallic choirs, as all the songs are of the Scots Gallic tradition.

Proud Nenagh native Brendan, who is orginally from Kickham Street in the town, was surprised when contacted to ask if the choir could feature the song, which is about children’s burial ground on the side of a mountain close to where he lives in the west of Ireland.

“I was surprised to get the call. I don’t always understand how songs ‘find their way’ and it was a great honour that a song from Ireland, a song I wrote in the mountains of Mayo, would be selected by such a choir as Oban and Sileas Sinclair, who are very highly regarded and right at the core of Scotland’s cultural heritage,” said Brendan.

He said that there were boulders at the spot marking where the children were buried and the song came about after he had began thinking of what it must have been like for fathers and mothers to have to bury their child.

“The place kept calling me back, like a claw in the gut, until I finished the song,” he said.

He was in the audience to hear the work performed and, asked if he was surprised at the win, he said: “Well, after hearing the performance in the hall and the sustained reaction by the audience, I did think they’d be hard to beat,” he said.

The win was the subject of a motion of congratulations before the House of Commons. The motion was signed by 18 MPs, including the DUP's Jim Shannon.

The motion read: That this House congratulates all the members of Còisir Gàidhlig an Òbain, the Oban Gaelic Choir, on their outstanding success at the 2019 Royal National Mod in Glasgow, winning the prestigious Lovat and Tullibardine Shield, and The Oban Times' Silver Salver; further commends conductor Sileas Sinclair on winning the Malcolm G MacCallum Silver Baton prize for individual conductor; notes that their winning song, Crucán na bPáiste, the Burial Place of the Children was penned by the legendary Irish songwriter Brendan Graham and that Mr Graham was in the audience at the Glasgow Royal Concert Hall to hear his composition being performed; and repeats our sincere thanks to Còisir Gàidhlig an Òbain for the contribution they have made and continue to make in keeping the Gaelic language alive and relevant for this and future generations.

Brendan is probably best known internationally for his song You Raise Me Up.

He also wrote four of Ireland’s entries in the Eurovision Song Contest, including two winning entries, Rock 'n' Roll Kids, which won in 1994, and The Voice, the winner of the 1996 contest.

He is also the author of three historical novels, The Whitest Flower, The Element of Fire and The Brightest Day, The Darkest Night.