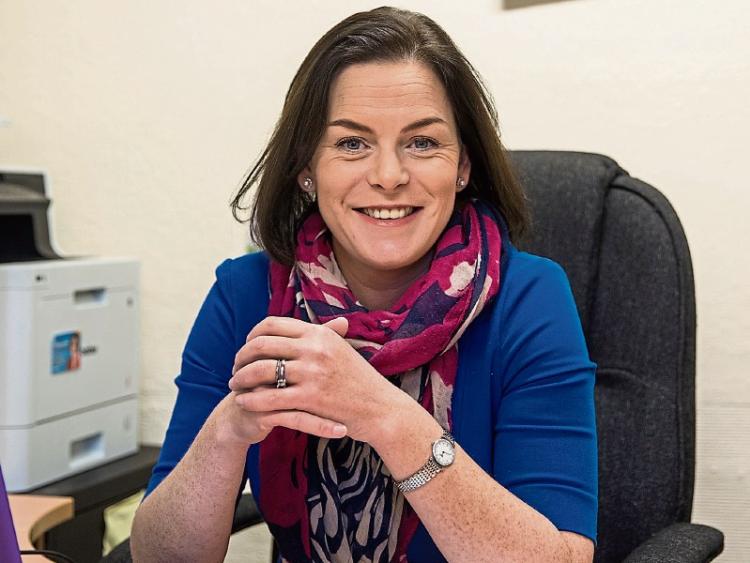 If we are serious about reducing agricultural emissions we must renew our focus on animal health, a Fine Gael general election candidate has said.

Mary Newman Julian said that, having worked in the animal health sector for decades, she believed that improving animal health will reduce greenhouse gas emissions from agriculture.

“Irish farmers have some of the most efficient farming practices in the world, with dairy farming in Ireland having the lowest greenhouse gas emissions per litre milk produced in Europe, and beef production in the top five for efficiency,” she said.

Ms Newman Julian said that by increasing the focus on animal health, we can sustainably increase overall lifetime productivity.

Healthier animals wre more productive animals, and it was possible to produce more food from less animals, resulting in less emissions, she said.

“When it comes to emissions, methane is approximately two-thirds of agriculture greenhouse gases. Whilst stable cattle numbers have negligible effect on increasing climate warming, as methane is constantly being broken down in the environment, a steady reduction in methane is likely to help reduce temperatures,” Ms Newman Julian added.

She pointed out that Teagasc were world leaders in terms of genetics and grassland management but there needed to more emphasis on improving animal health to assist farmers in reducing emissions further.

Ms Newman Julian pointed out that Irish farmers get little or no credit when it came to carbon sequestration in both grassland and hedgerows which they manage in an environmentally sustainable manner.

“Climate policies coming from some quarters show little understanding of just how efficient Irish farming is. I firmly believe that Irish farmers are part of the climate change solution, both here at home and globally,” she said.