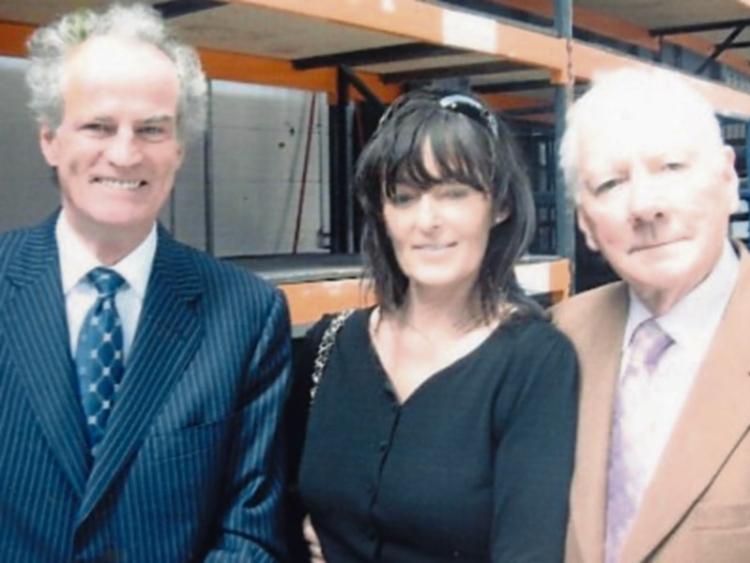 Columnist with the Nationalist, June Molony, has fond memories of her late friend Gay Byrne who will be buried in Dublin today.

The legendary RTE broadcaster died on Monday and there has been a nationwide outpouring of grief at his passing.

Tipperary woman June Molony, who writes a column for The Nationalist, Speaking Out, has been a longtime friend of Gay and has many fond memories of happy days together. 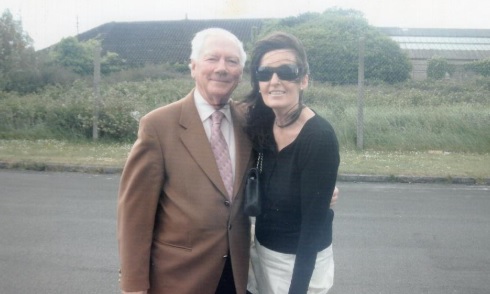 As has been mentioned many times this week, Gay loved aircraft and June's friends, Ulick and Des McEvaddy of Omega Air gave him a special tour of their Dublin airport facility.

And June recalls - “ To add to the excitement on the same day, Air Force One touched down in Dublin Airport with President Obama so for Gay it was a double whammy”.

She says - “Of course celebrating a birthday with your friend and hero was my double whammy. Those special memories with Gay will always bring a smile.

“His contribution to television and radio was revolutionary and cannot be overstated. 'End of an era' is one of the phrases that is over used, but clearly the one to use here”.