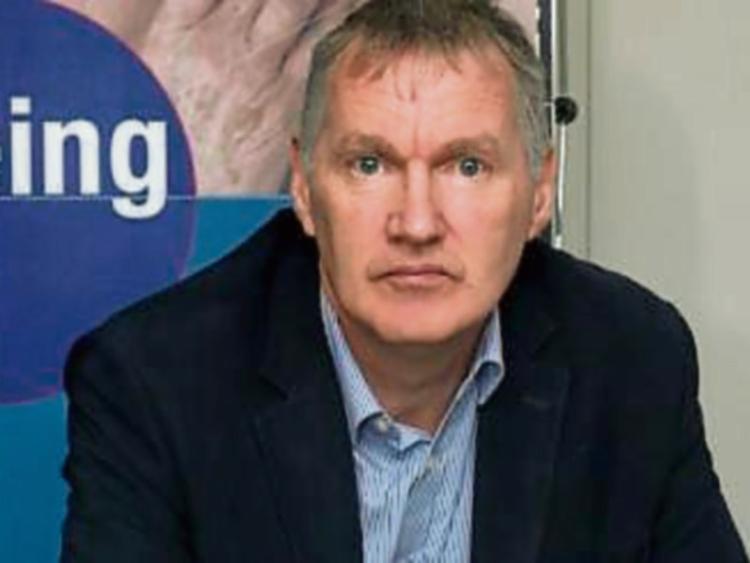 £150k has been raised by Team Tipperary on three previous London visits.

Just over three months since the Tipperary hurlers’ memorable All-Ireland final victory over Kilkenny the Liam MacCarthy Cup will take pride of place at the fourth Team Tipperary Corporate Lunch fundraiser in London at the InterContinental Hotel off Park Lane on Friday afternoon November 22.

This event is also scheduled a week after Tipperary’s first action since this year’s All-Ireland final when they join defeated finalists Kilkenny and defeated semi-finalists Wexford and Limerick in this year’s Super 11s New York Classic tournament in New York on November 16.

The Queens venue is the home of the New York Mets and the Major League Baseball franchise have confirmed the details of the event. Consequently it is unclear yet just how many will be travelling to London on the following week but the Liam MacCarthy Cup will also be joined by the new U20 hurling cup accompanied by Nenagh’s Jake Morris. This year’s Tipperary ladies’ football captain of the Intermediate All-Ireland champions – Samantha Lambert will also be travelling with that cup. Although it is believed that Brendan Maher would be representing the senior hurlers much will depend on his availability if his club Borrisoleigh are still involved in the provincial club championship.

£150k raised by Team Tipperary on three previous London visits All-Ireland winners require the best in modern state-of-the-art training facilities and that is certainly what Tipperary GAA’s Centre of Excellence at Dr. Morris Park will be when fully completed by the end of the end of 2020. This project will be the ‘hub’ for nurturing the development of future Tipperary players from underage blitzes to development squads to academies and right through to Tipperary senior panels. These modern state of the art facilities will also be on a par with the best in the country.

And after the culmination of many years work, 2019 has once again proved beyond all doubt that Tipperary does have the genuine male and female talent to become and continue to become a major force for many years into the future.
It was in May 2017 when Team Tipperary last visited London when they were also accompanied by the Liam MacCarthy Cup escorted by the then manager Michael Ryan. That fundraiser along with the two previous visits to London has helped to add a total of £150,000 to help fund the current development work in order for Tipperary to achieve their long term on-field ambitions.

And with up to more than four hundred diners already assured of attending the latest function in the heart of the West End the success of this event will therefore further help to fund these Tipperary GAA ambitions to provide a modern two-storey building that will be an integral part of the new training facilities complex. That training complex will include a gym; analysis room; oﬃffice ; kitchen; dining room; indoor viewing area; 4 dressing rooms showers; medical centre; meeting room and a reception area complete with stairs and elevator.

And if the three previous functions at the InterContinental Hotel is any indication of what’s in store then another enjoyable and unmissable afternoon looks assured in the company of Tipperary GAA guests and their hard won silverware of 2019.
Once again the event will be co ordinated by Clonmel native Brian Acheson and his fellow hosts of the London based Tipperary supporters club and organising committee namely Kevin Leahy, Phil Cusack and Paddy Shanahan.