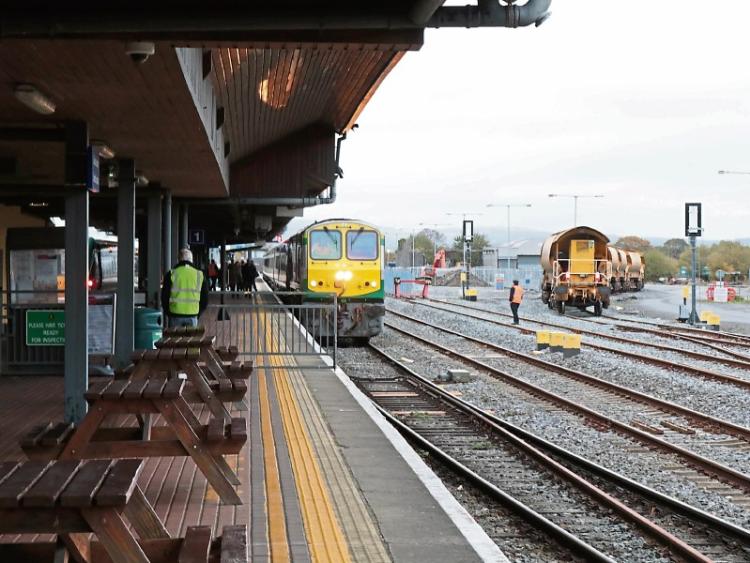 Independent councillor Andy Moloney is pushing for an upgrade of the N24 road as well as better use of the rail lines to boost business through Tipperary.

He has claimed that the government may have pushed the N24 upgrade a bit down the line.

In light of this announcement and another possible delay to improvements on the N24, Cllr Moloney has asked the minister to look at the rail line from Rosslare to Limerick Junction with regards to utilising the rail network for freight.

At the moment 1% of our freight travels by rail and plans to upgrade Limerick junction to a major freight hub would support the idea of improved services between Rosslare and the Tipperary stations of Cahir and Limerick junction.

It has emerged  that the Trans European Transport Network have approved funding for Le Harve as a mainland European port in the wake of Brexit and this funding stream would also be available to Rosslare to avoid the UK landbridge to Europe.

“If we don’t get moving on the western corridor then Tipperary will be at an economic disadvantage when the realisation of Brexit kicks in”, the Cahir councillor claimed.

Anjd headded - “The busy port of Foynes could link the west to the east via the rail line thus reducing our carbon footprint and taking unnecessary freight off our roads.

“This would also help the congestion in towns such as  Tipperary, Clonmel and Carrick-on-Suir while we wait on the TII to approve the road”.

He quoted the Taoiseach  when the ports policy was announced in 2013 who stated that” our ports play a crucial, yet often overlooked role in facilitating economic growth and prosperity.

“It has gas, water, quarries, rail network and is crossroads of Munster and we should not lose sight of it”, he remarked.