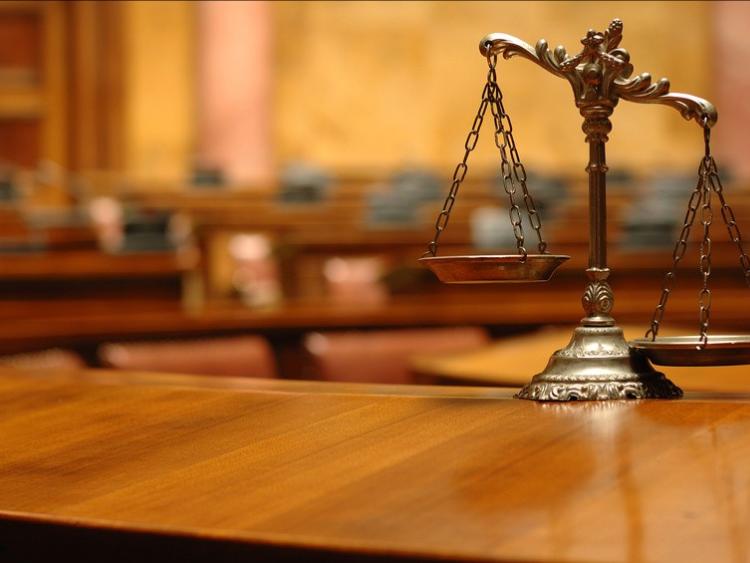 Liam Cooke and John Cooke of 29 Mountain View, Carrick-on-Suir pleaded guilty at Carrick District Court to possessing the illegal drug at their home on May 1 last year.

Sgt. Carol O'Leary said Det. Gda. Ruairi Ryan executed a search warrant under the Misuse of Drugs Act at this address at 8.25pm on this date. He found €5 worth of cannabis  in a  bedroom belonging to Liam Cooke.

Defence solicitor Michael Quirk said his clients co-operated with the gardai. John was a plumber working in Limerick while Liam had just started a job.

Judge Terence Finn directed both defendants to pay a €500 contribution to the court poor box and indicated the charge against them would be struck out if they did so. He adjourned the case of John Cooke to the December 5 sitting of Carrick Court for payment of the donation after he indicated he would be able to pay it before Christmas.

He adjourned Liam Cooke's case to the February 6 sitting of the court for payment of contribution.