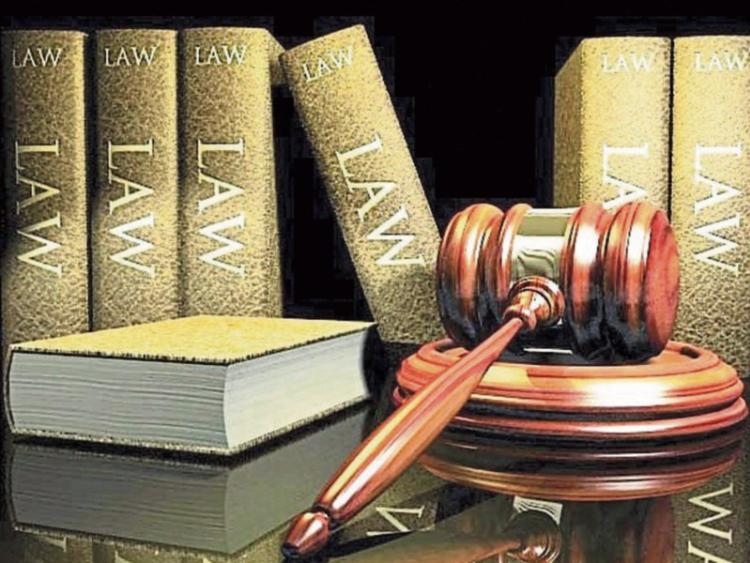 A 24 year-old man caught in possession of cannabis at his home in a village near Carrick-on-Suir, has been directed by a judge to make a €500 donation to Carrick-on-Suir District Court poor box.

Judge Terence Finn gave Edmond Allen of 30 Belline Way, Banagher Court, Piltown a chance to avoid a  conviction by making this donation after the defendant  pleaded guilty to possessing the illegal drug at his home on March 21.

Solicitor Michael Quirk siad his client was unemployed and doing a security course. He co-operated with gardai and the drug was for his personal use. The solicitor pleaded that his client was anxious to avoid a formal conviction and was willing to pay a contribution to the court poor box.

Judge Finn adjourned the case to the February 6 sitting of the court for payment of the €500 contribution.