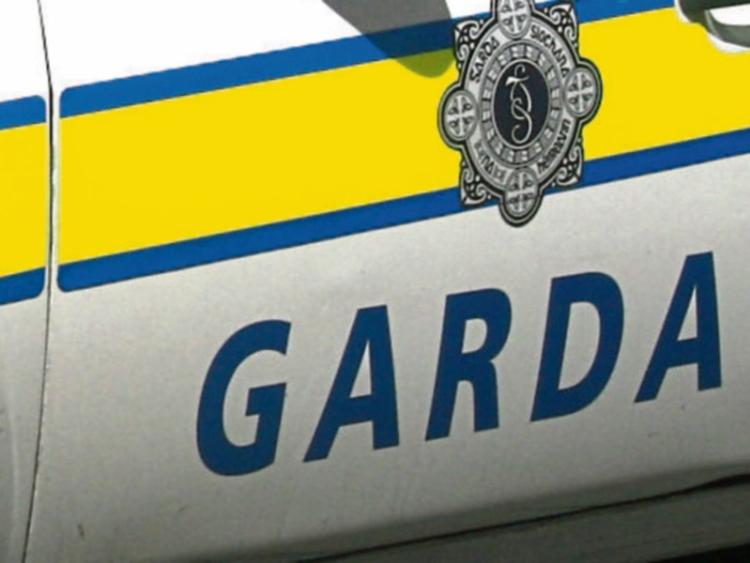 Gardai are appealing for witnesses to the Clonmel crash

One person has died in a road crash outside Clonmel.

The incident happened on the N24 near Kilheffernan Cross between Clonmel and Kilsheelan.

The single car collision happened at around 3am this morning.

The dead man, believed to be the motorist, was in his thirties. Two passengers in the car were injured and taken to South Tipperary General Hospital but their injuries are not thought to be life-threatening

It is understood that the car left hte road and struck a wall.

The car was travelling from Clonmel in the direction of Carrick-on-Suir at the time.

Garda Superintendent Willie Leahy appealed for anyone with information, or who may have been travelling in the area between 2.45am and 3.15am and who may have dash-cam footage to contact Clonmel Garda Station on 052 6177640 or the Garda Confidential Line on 1800 666 111.

The N24 remains closed near the Kilheffernan Cross. Traffic is being diverted through Fethard, so it's heavy both ways on the Fethard/Kilsheelan Rd (R706) between the N76 and the bridge near Killurney.