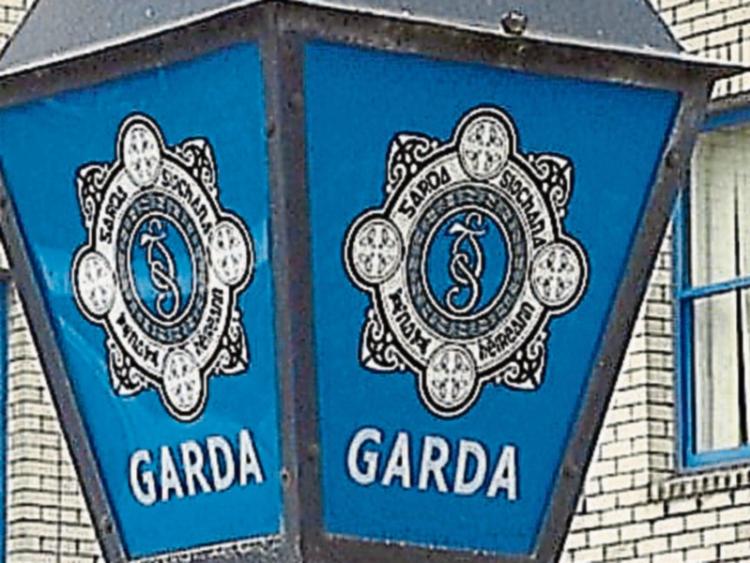 A 36 year-old Cappawhite man was arrested for abusive behaviour towards gardai who stopped a sulky race on the N8 road near Cahir on Sunday morning.

The man was part of the group involved in the sulky racing on the former main Cork/Dublin Road at Kilcoran at 9.45am on December 1.

When the gardai arrived, they saw two horses harnessed in sulkys being raced followed by two vehicles.

A Cahir Garda Station spokesperson said one of the men involved in the illegal horse racing refused to give his details to the gardai and became abusive towards them.

He was arrested for  breaching the Public Order Act and brought to Cahir Garda Station. He was subsequently released and a summons will  be issued to him.