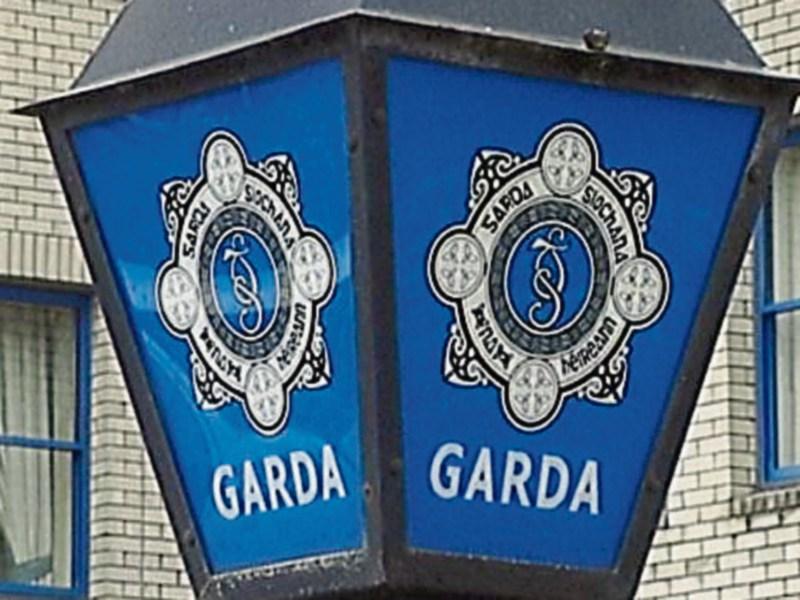 The gardaí in Tipperary are warning people that burglaries tend to increase at this time of year and are appealing to the public to report suspicious activity immediately.

The warning follows break-ins to four business premises on Silver Street, Nenagh, in the early hours of Monday morning last.

A number of items were stolen. Attempts were made to break into several premises on the street.

Gardaí are also investigating a house burglary in the Ballygraigue area of Nenagh last Saturday. The house was ransacked in the incident, which occurred during the day while the house was unoccupied.

A further break-in was reported at business premises in Rathcabbin last Friday evening.

A number of individuals gained entry and caused damage, though nothing was taken.

Also in the past week, gardaí are investigating criminal damage to a house door on Main Street, Newport, which was broken in, on Saturday.

They are also investigating the smashing of the front window of a car on Church Road, Borrisokane, overnight between Tuesday and Wednesday of last week.