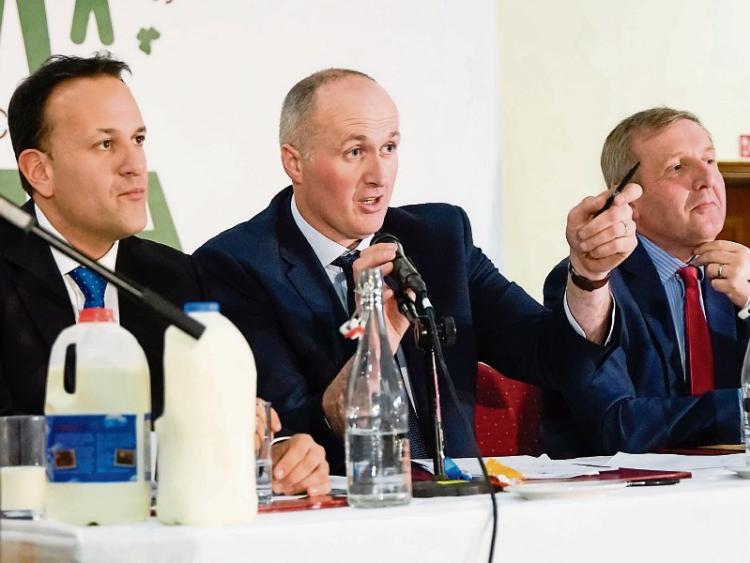 Consumers were in for a “very rude awakening” as the changes involved in moving to climate conscious farming and food production forced people to pay the “real cost” of that food, delegates at the ICMSA agm in Limerick heard.

And ICMSA president Pat McCormack said that the cost of the “cheap food” policy introduced and supported by the EU and its EEC forerunner had been borne by farmers who had been forced by corporate retailers to subsidise the artificially low prices at which the food was sold.

Mr McCormack told over 350 delegates that dairy farmers were getting the same price for milk today as their parents got 30 years ago, while every farm input had quadrupled over the same period.

The agm, which was attended by the Taoiseach, Leo Varadkar; the Minister for Agriculture, Michael Creed, and RTE journalist Philip Bouchier-Hayes, heard several experts predict that the era of cheap food was ending as the present systems that were designed to get massive volumes of high quality food to consumers at artificially low prices must change.