Cloughjordan resident was involved with ecovillage 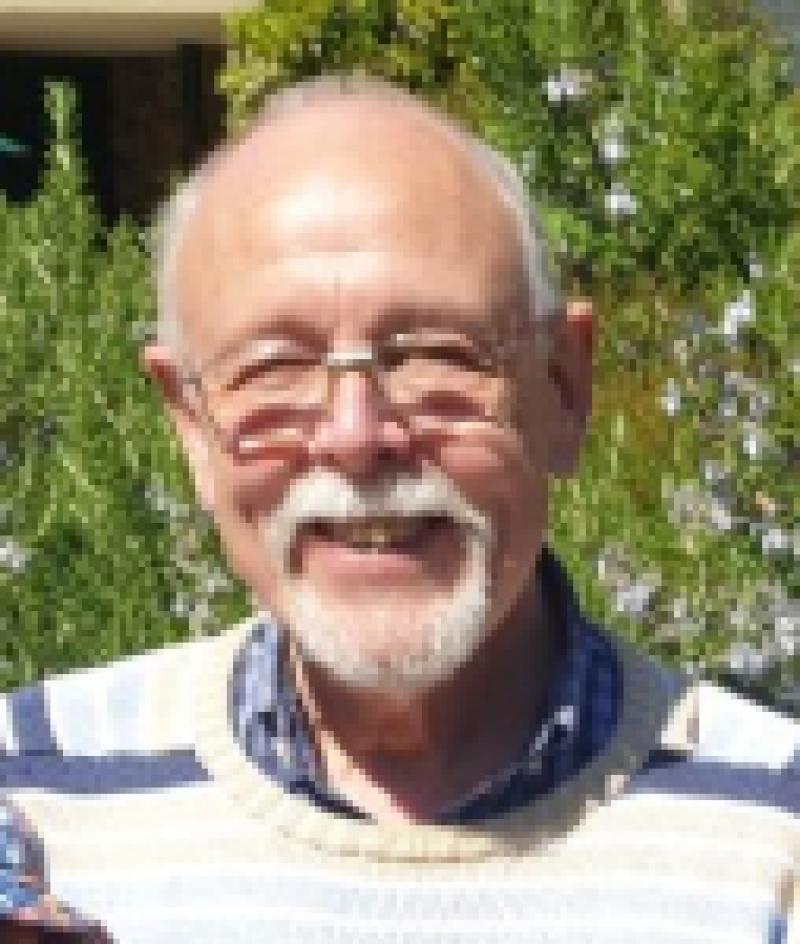 Rail enthusiasts in Tipperary and beyond were this week mourning the passing of Duncan Martin, a resident in Cloughjordan ecovillage and one of its founder members.

Originally from England, Duncan was one of the founders of the North Tipperary Rail Partnership, which along with then Labour councillor Virginia O'Dowd, set out to improve and protect services along the rail line from Ballybrophy to Limerick which serves Roscrea, Cloughjordan, Nenagh, Birdhill and Castleconnell.

At the time it was the only community rail partnership outside of the UK.

An engineer by profession, Duncan, who taught for a while at University of Limerick, came to the Nenagh area around 17 years ago and quickly immersed himself in the local community.

Passionate about rail as a form of leisure and commuter transport, for the past 16 years he was the face behind the partnership's annual trip by rail to Limerick on Ice. Starting with just 30 participants, it has grown into a community event with people from all parts of the line enjoying the day out.

Duncan could also be found on the train on occasions carrying out surveys on what users wanted or would like to see on the line.

As a resident of the ecovillage, he looked after the community's boiler which provides district heating to the houses. He also took an interest in the ecovillage's farm.

Duncan John Martin of 3 An Corran, Cloughjordan, passed away on December 15, peacefully, after a short illness. D

Reposing at his residence in Cloughjordan on Friday, December 20, from 5pm to 7pm.

Funeral arriving on Saturday morning to SS Michael & John’s Church, Cloughjordan at 10.45am for funeral Mass at 11am, followed by burial in the adjoining cemetery.

Donations, in lieu of flowers, to the Irish Lung Fibrosis Association.