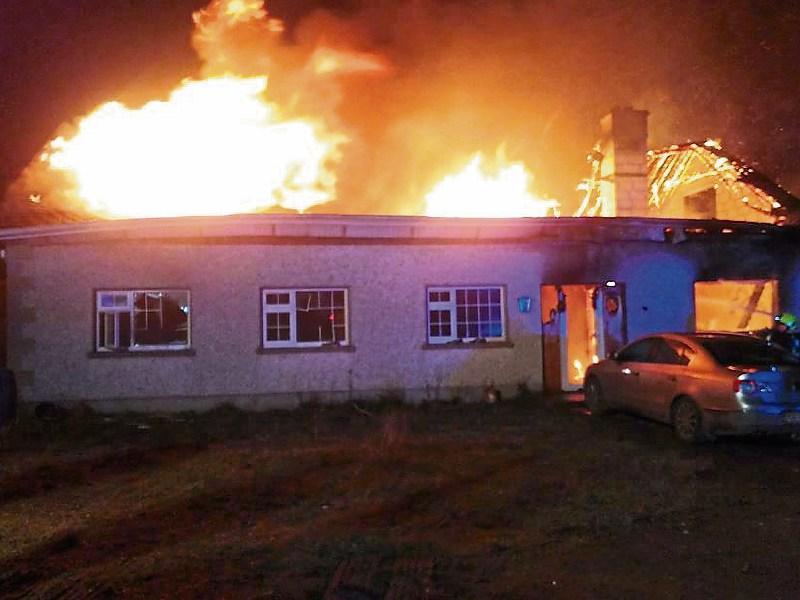 Two homes in Tipperary Town and near Fethard were gutted by fire last week.

Fire fighters from Clonmel Fire Station attended a fire at a single-storey house located on the Rocklow Road just outside Fethard in the early hours of Friday morning, January 3.

A Tipperary Fire Service spokesman said they received the report of the fire around 2am and two fire tenders from Clonmel and a water tanker from Cahir Fire Station attended the blaze.

The fire caused extensive damage to the house including the destruction of the roof.

However, no one was injured. Fire fighters remained at the scene until 6am.

A two-storey house at Davitt Street in Tipperary was also badly damaged by fire on New Year's Eve and the occupants of neighbouring homes had to be evacuated while fire service personnel battled to get it under control.

The fire was reported to Tipperary Fire Service around 1.40pm on Tuesday, December 31. An occupant of the house managed to escape the blaze by the time two tenders from Tipperary Town Fire Station reached the scene.

Fire fighters spent two hours tackling the fire that swept through both floors of the house. 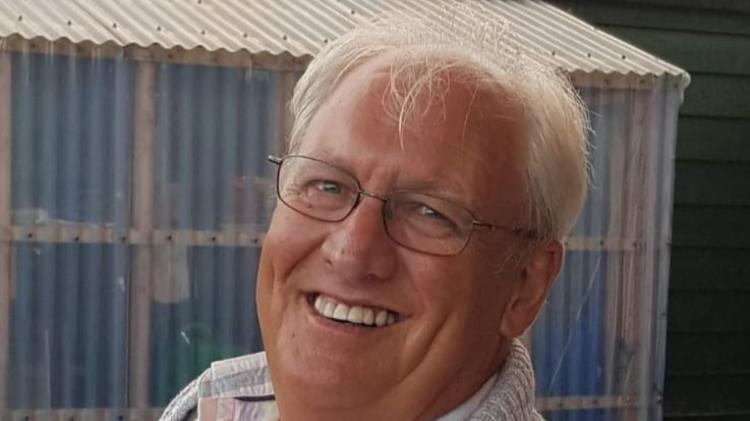