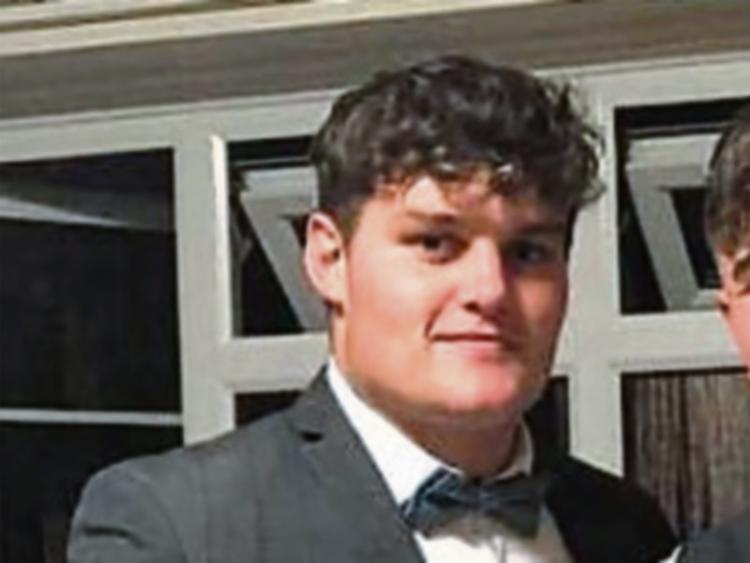 Cashel rugby football club, founded in 1919, finished off its centenary year in style with a function held in the clubhouse on December 28, 2019.

Attended by 200 people, the evening commenced with a champagne reception followed be a meal provided by Alan and Patricia O'Donnell.

The event was attended by fifteen former presidents, many former club captains and former and current players.

Following this the formal part of the evening commenced with a run down on the history of the club.

The many successes achieved throughout the years were recalled, the near misses, and the wonderful day in April 2011 when the club won the Munster Junior Cup.

In its first season in senior rugby Cashel was the first club to win 100% of its games in an All Ireland league season. The club is now operating in division 2A of the All Ireland league and is in contention for a playoff position.

The club has provided many players to the Irish and provincial teams over the years, the most prominent being Denis Leamy who won 57 caps for Ireland and also John Fogarty who became a full Irish international.

Many former Cashel players are now coaching at international, provincial and club level.

The support of the people of Cashel and surrounding areas financially has helped the club develop and provide top class sporting facilities for the young people of the area.

Club captain Cathal Ryan addressed the attendees. He thanked the players for their efforts during the season to date. He also thanked the coaching staff and the committee for their support.

Club president Jimmy Ryan thanked the centenary committee for organising the evening and all the volunteers who keep the club running.

He made a presentation in relation to Maurice Thompson and Eddie Ryan who played in the 1954 Munster junior cup final and have been involved with the club all their lives. He also welcomed Paddy Comerford to the function. Paddy was treasurer for many years in the 1970s and came home from England for the function. The festivities lasted long into the night.

Cashel/Fethard under 18s had a good win over Kanturk in the Munster League. Under 16s were defeated by a well drilled Sundays Well side.