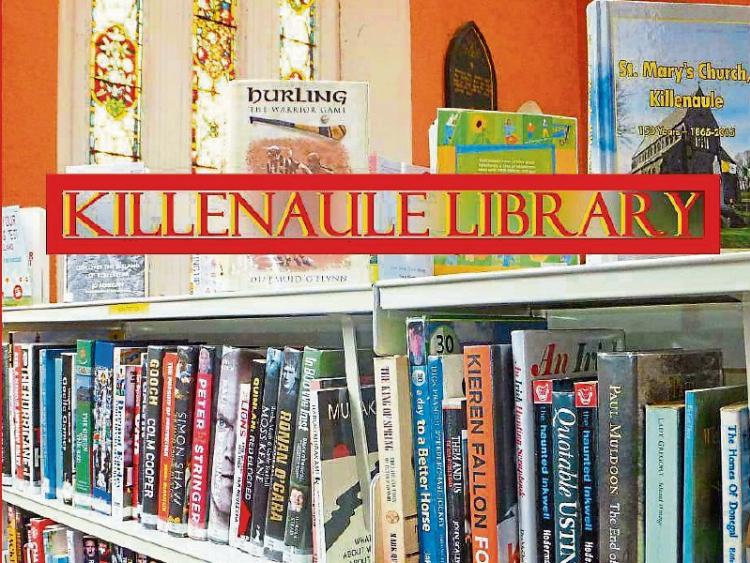 A renewed appeal has been made to the county's libraries chief to increase the opening hours of Killenaule's public library, which currently opens only one day a week.

However for  the past few years it is only open to the public on Wednesdays for six hours.

Cllr Goldsboro said she had a big gripe with the low number of opening hours for Killenaule Library.

The Ballingarry councillor said she visited the library the day before the Carrick MD meeting and there was a “full house” of library users there. It was the same the previous week.

“It's one of the busiest libraries around and I would ask you plase to consider upping its opening hours,” she said.

Mr Dullaghan responded that everyone would like more opening hours for libraries but significant resources were involved in manning a library branch.

But he added: “I hear what you are saying. I will do my best on it and see what we can do.

“Opening hours are an issue in every district.”

Cllr Goldsboro pointed out that they shouted loud in Tipperary town for more library services and she was now doing it for Killenaule.