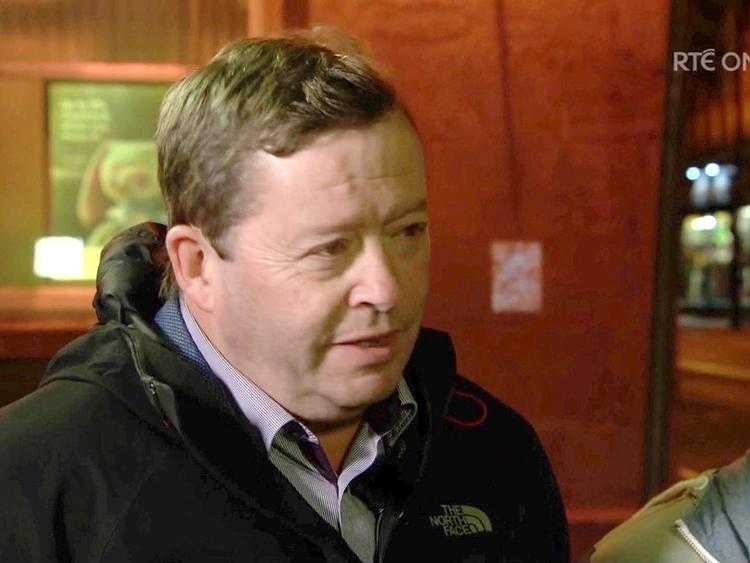 The March4Tipp action group in Tipperary town has welcomed a decision by the Catholic Diocesan Trust to not take a long-term lease over a part of the historic Bridewell in Tipperary Town.

"On behalf of the March4Tipp group I am glad to advise that the Clergy have contacted us to say that they will not be proceeding with leasing part of the Bridewell Complex from the council at this time," said March4Tipp spokesperson Pádraig Culbert.

They indicated that this decision "will allow the recently established task force the opportunity to consider and promote the potential of the Courthouse and Bridewell complex as a heritage and tourism venue”, said Mr Culbert.

March4Tipp welcomes this decision and looks forward to the Courthouse and Bridewell Complex being restored for heritage and tourism purposes as soon as possible through the work of the new task force.

The March4Tipp group recently warmly greeted the establishment of a government-funded task force to work towards the revitalisation of the town and its hinterland.

The first meeting was told that heritage will be a priority and a group to work on this theme would be formed first. Many have commented that the town has a wealth of heritage buildings and that this, combined with the history of the area and the name “Tipperary” could generate substantial tourism interest in our heritage venues.

March4Tipp has recently learned to their concern that the County Council was at an advanced stage in discussions with the Cashel and Emly Diocesan Trust with the aim of leasing the Women’s Prison block and exercise yard of the historic Bridewell to the Church for a period of 20 years in return for €100.

“We were dismayed, just after we had fought so hard and succeeded in getting a government-established task force that can leverage heritage and other funding for these important buildings, to learn that one of the most important buildings was effectively being given away to the Diocese”, added Mr Culbert.

Some have said that the Courthouse and Bridewell comprise one of the few intact court and prison complexes still existing in the country. It has been suggested that this could be our “castle” in terms of a tourism attraction, if properly developed”, he said.

The significance of the building in question was emphasised by Cllr Annemarie Ryan, who said that the very reasons why women and children were imprisoned in that block of the Bridewell in Victorian times are a vital part of the narrative of our town from that time.

“This building should remain available to the task force for restoration and so it can be accessible to future generations of locals and tourists, so its story can be told. When the proposal to lease the building to the Diocese came before the full County Council, I asked for some additional time to let the Task Force have a chance to see what could be done. Unfortunately, I lost the vote, with only the two Tipperary Town Councillors, myself and Tony Black, voting to buy some more time.

“In 2019 Tipperary County Council applied for funding under the Historic Towns Initiative and the Council was awarded funding towards conservation works for the southern cell block attached to Nenagh Gaol complex. It is hoped that this will be the start of a gaol experience for visitors to Nenagh. With vision and determination, something similar could be done for the Bridewell and Courthouse in Tipperary town. I don’t accept a different and lesser approach being taken towards Tipperary Town’s heritage buildings”.

The Town Centre Health Check process under the task force will be headed up by Alison Harvey of the Heritage Council.

“We expect that there will be a strong heritage focus under the Task Force, and we see it as critical that vital historic buildings are not lost through long term leases to the Diocese or anyone else”, said Lisa McGrath of March4Tipp.