A REPUBLICAN IN AN RIC UNIFORM 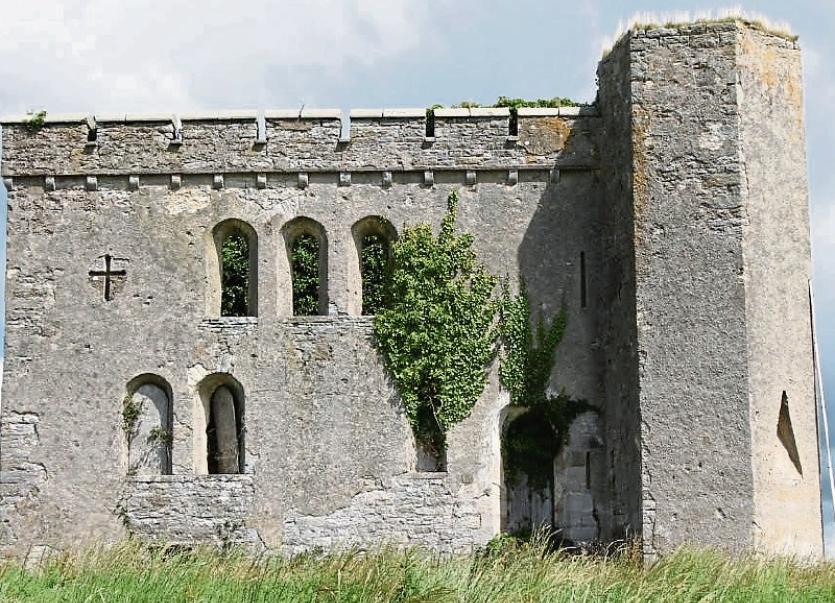 The former RIC barracks in Annacarty

A former RIC officer will be honoured at a ceremony hosted by the Third Tipperary Brigade Old IRA Commemoraton Committee in Annacarty at 11am on Friday.

A week after the controversay over the planned RIC and DMP ceremonies as part of the decade of commemorations, the Tipp group will honour a man whom they say died in the fight for Irish freedom.

Sergt Cornelius O'Sullivan, a Kerryman station at Anncarthy RIC barracks during the War of Independence, passed on vital information to the volunteers during the conflict.

A committee spokesperson said - “Cornelius was a true Republican who wore an RIC  uniform. He was not the only freedom fighter to do so. He fought alongside, and to the same end, as his comrades in the Third Tipperary Brigade throughout the War of Independence. He reported to the Brigade Intelligence Officer.

“He put his life at risk for the Republic and we will gather to remember him and his role in the fight for Irish freedom and all the good men of the RIC who fought this secret war on behalf of the Republic”, said the Third Tipperary Brigade.

It is believed he was killed by the Black and Tans or the RIC forces as a result of his efforts.

He was buried in an unknown location and his body was never found.

“We will  remember an RIC man who played a role in the overthrow of British Imperial Rule in 26 of our 32 counties, a role which has hitherto been neglected”, said the Tipp commemoration group.