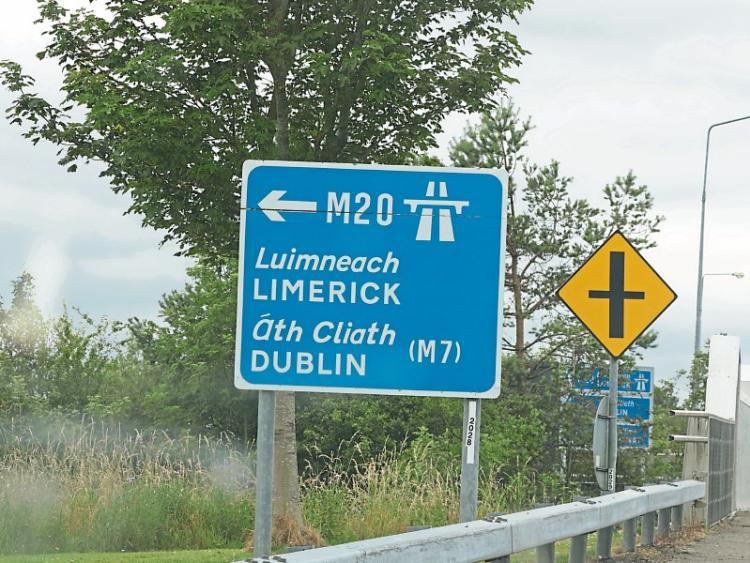 The only way for motorists in neighbouring counties to find directions to Clonmel was by using sat nav or Eircode addresses, it has been claimed.

Cllr. Siobhan Ambrose said that Clonmel, as the regional town in Tipperary, should have its name reinstated on the road signs on the M50 and in neighbouring counties.

Speaking at a meeting of Clonmel Borough District, she said that the signs for Clonmel at the access points in other counties had been removed by Transport Infrastructure Ireland (TII) when road upgrade works were carried out in recent years.

In the past, when you left Waterford or Limerick the first road sign motorists would see was for Clonmel, but that was no longer the case.

Cllr. Ambrose said she had gone on a delegation to TII with the late council engineer Peter Britton about this.

Some changes had been made but the job wasn’t completed. Massive projects were planned for Clonmel and they were trying to increase tourism.

Cllr. Pat English agreed that this was part of the downgrading of the town and it had continued over the last number of years.

Clonmel was no longer seen as the capital of Tipperary in the eyes of many people but they needed to restore that status for the town.