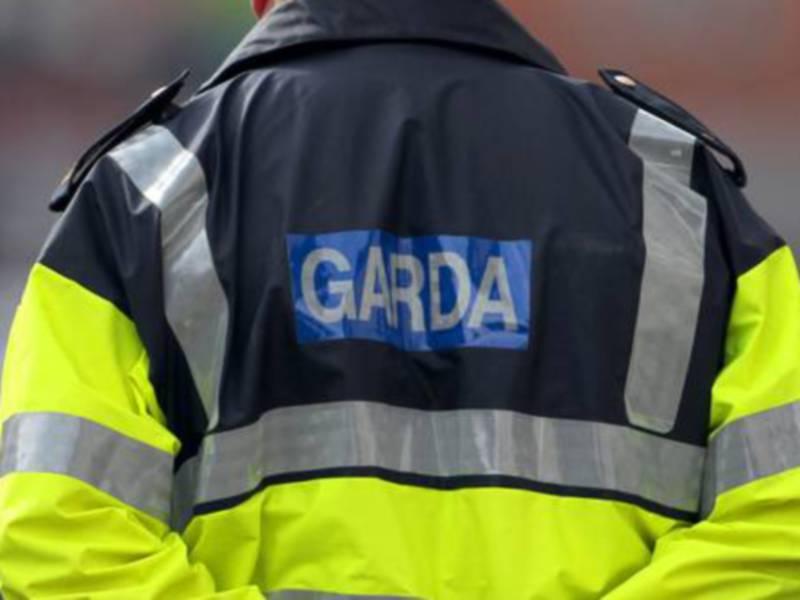 Gardai have released from custody a man aged in his late 20s arrested in connection with the seizure of €8,400 worth of cocaine at a house in Fethard yesterday (Wednesday).

The man, who was from the Fethard area, was detained at Clonmel Garda Station following his arret and subsequently released without charge pending the submission of a file to the Director of Public Prosecutions and analysis of the drugs seized.

Gardaí from Clonmel, assisted by the Tipperary Divisional Drugs Unit and Southern Region Dog Unit, found the cocaine during a search of a house in Fethard around 1.30pm yesterday.