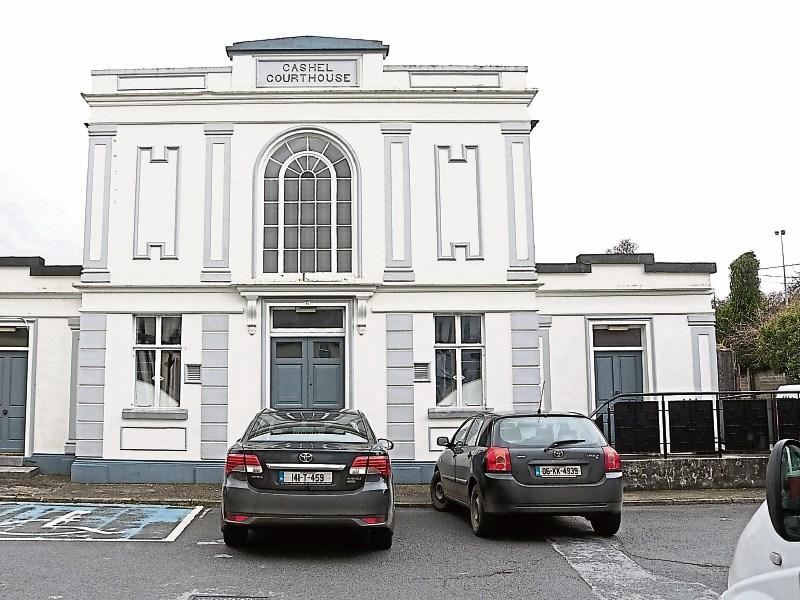 A 31 year-old Lithuanian man has been sentenced to four months imprisonment for possessing a hurley studded with nails in Cashel.

Pavels Sosnovskis from 1 Blind St., Tipperary received the jail term at Cashel District Court's latest sitting for possessing the article at The Green, Cashel on April 17, 2017.

He was convicted of the offence in his absence at a previous court sitting.

“I can't understand how he would destroy a good sporting implement and (turn it) into something else,” said Judge Finn before imposing sentence.

Sgt. Carol O'Leary outlined that Mr Sosnovskis had 35 previous convictions, the most recent was a conviction for driving without insurance.

Judge Finn agreed to Mr Leahy’s request and fixed recognisance in the event of appeal.

Defence solicitor Aidan Leahy said his client couldn't put forward any reasonable explanation about the item found in the boot of his car during a garda search.

Mr Sosnovskis was in Ireland 15 years and lived with his partner and their five year-old son. He was a plasterer by trade and was about to start a new jo