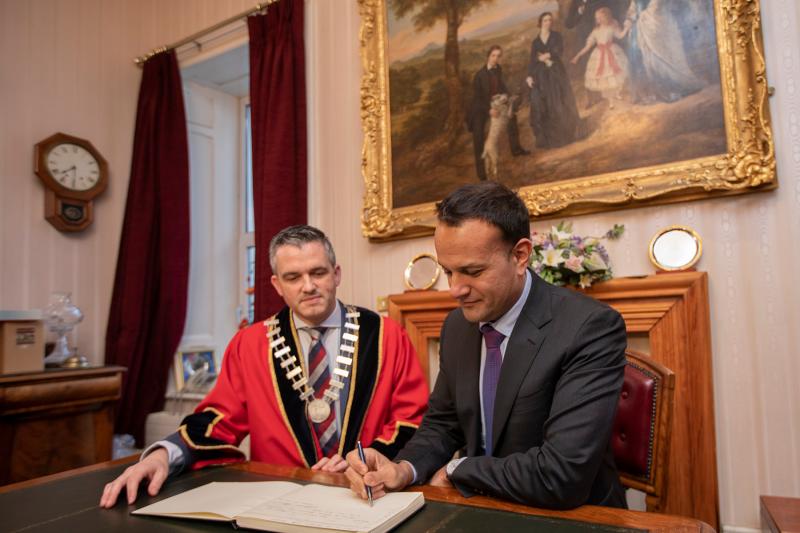 The school initially received provisional approval for a temporary prefab ASD unit last June, but the Department of Education reneged on the promise last week.

Outraged by the decision, Fine Gael general election candidate Garret Ahearn called the Taoiseach to voice his concerns over the issue, and was subsequently informed on Tuesday afternoon that approval for the unit has been reinstated.

“To put kids and their parents in a situation where they were under the assumption that they were going to get the necessary facilities at the school, and then decisions were made by the school on the back of confirmation of that extra unit, only to then be told that they were not getting it was totally unacceptable,” the Mayor of Clonmel said.

A spokesperson from the Department of Education confirmed: “The department is currently considering an application for capital funding for additional school accommodation, including accommodation for two classes for children with special educational needs, at CBS High School, Clonmel. The assessment of the application is expected to be finalised in the coming days. In the interim, a temporary classroom for special education teaching has also been approved.”

CBS High School principal Steenson said students with ASD are the “most vulnerable children” in society. “Space is so important to these children. The ASD unit is in a different area of the school because they need respite, downtime and sensory space. They have social issues and need to get out of the hustle and bustle of school life to avoid sensory overload,” she said.

“These families have to fight for everything, from diagnostic services to speech and language therapy. Sometimes, parents’ only respite is to have a school that is able to support them during the day. When the children are being pushed into corridors and rooms that are not fit for them, they don’t understand and can’t make allowances for it.”

Read the full story in this week's The Nationalist.