People on average incomes 'are not rich' 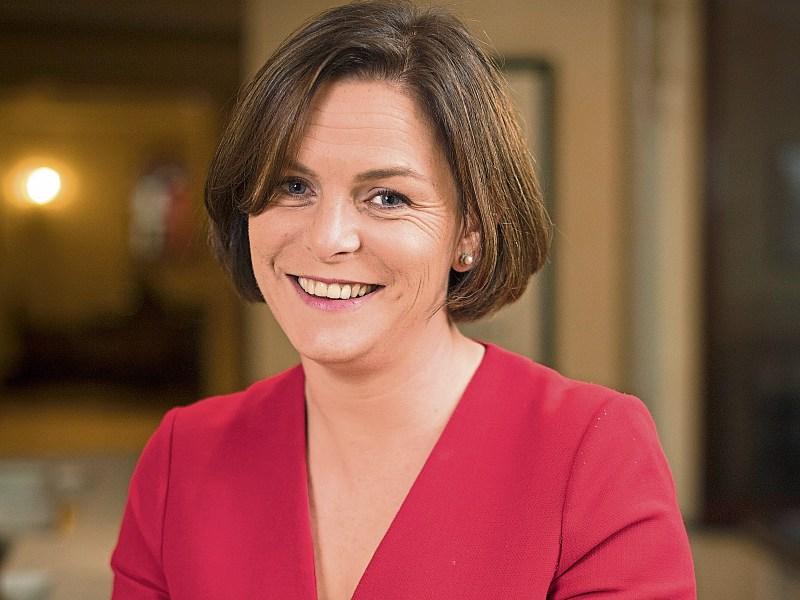 Mary Newman Julian: FG the only party to cut tax

Fine Gael is the only party that will give people on low and middle incomes back the money they’ve earned, according to Tipperary general election candidate Mary Newman Julian.

“People on the average incomes are not rich. They should not be paying the higher rate of income tax," she said.

Ms Newman Julian said that, currently, people on modest incomes were hit with paying the higher rate of income tax once they earned over €36,000.

The average full-time wage in Ireland is €47,596 and it was "simply wrong" that the average worker should pay the higher rate of tax.

“Fine Gael will, if elected, ensure that workers will not pay the higher rate of tax until they earn more than €50,000," said Ms Newman Julian. “This will give people in Tipperary back more of the money that they’ve earned."

She said that this would mean that they had more disposable income to spend on their families and in their communities.

“Everybody deserves more money in their back pocket. That’s why we will also remove any person who earns less than €20,000 from paying the USC. Workers in Tipperary should not be penalised while earning a modest wage, she said.

The Cashel-based vet said that Fine Gael was the only party that was committing to this policy, with every other political party promising no real tax cuts or tax increases on work, effectively making this worse for people at work.

“Over the last number of years we have seen record numbers back at work and an increase in wages. In recent years, Fine Gael in Government has been in a position to reduce the income tax burden on workers in Ireland, but we want to do more. Fine Gael believes in lifting this tax burden to make life easier for families. Voters in Tipperary will ask themselves who they can trust with their jobs and their paypackets. It’s clear Fine Gael is the answer,” said Ms Newman Julian.