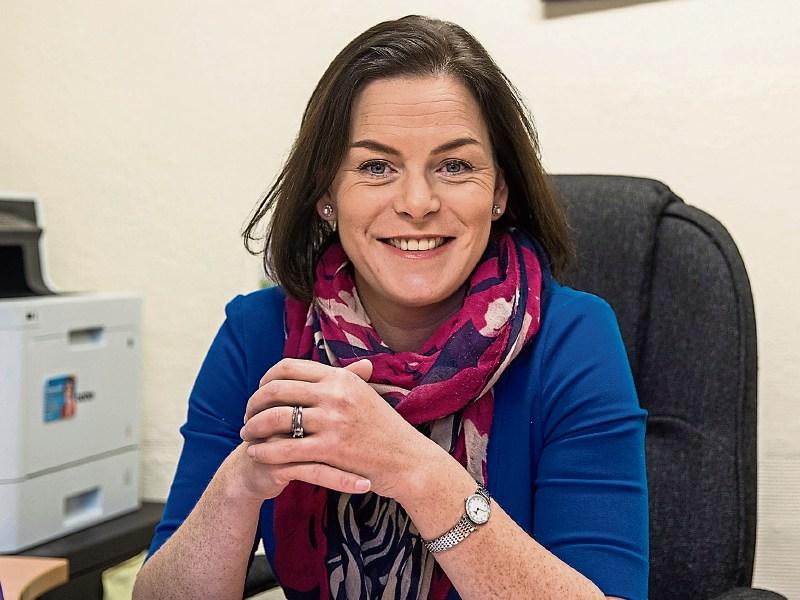 Fine Gael’s €25 increase in weekly payments for carers and people with disabilities is a sharp contrast to Fianna Fáil’s miserly approach, according to Fine Gael candidate Mary Newman Julian.

Ms Newman Julian has outlined that her party will increase most social welfare payments by at least €25 a week over the next five years, while Fianna Fáil - playing lip service to the needs of carers and people with disabilities - are only committing to top up payments by just €2 a week each year over the same period.

“Since 2016, Fine Gael has delivered a €15 weekly increase in social welfare payments for carers and people with disabilities, and we are determined to continue this support. Under our manifesto, carers will be €1,300 a year better off - in stark contrast to the €520 offered by Fianna Fáil who are happy to leave carers €780 worse off," she said.

Ms Newman Julian said that given past remarks made by Fianna Fáil TD Willie O’Dea, carers and people with disabilities could be forgiven for expecting to receive a €5 increase each year in social welfare payments from Fianna Fáil – not the derisory €10 stretched over five years that is in their manifesto.

“Indeed, Fianna Fáil has repeatedly said carers and people in receipt of disability payments needed an increase of at least €5 per week," she said.

The FG candidate pointed out that Deputy O’Dea himself declared in a newspaper column: "To tolerate giving people anything less is to say that they should be the ones to suffer."

“Now we know that Fianna Fáil are happy to tolerate such suffering. These payments are crucial to alleviate poverty and reduce income inequality and should be a priority for all. Fine Gael believes that only a €25 increase will deliver the expectations of over 4,000 carers and over 6,000 people in receipt of disability allowance here in Tipperary," said Ms Newman Julian.