Leading women in their fields gather for major seminar in Tipperary

Aspire to Inspire event for Nenagh 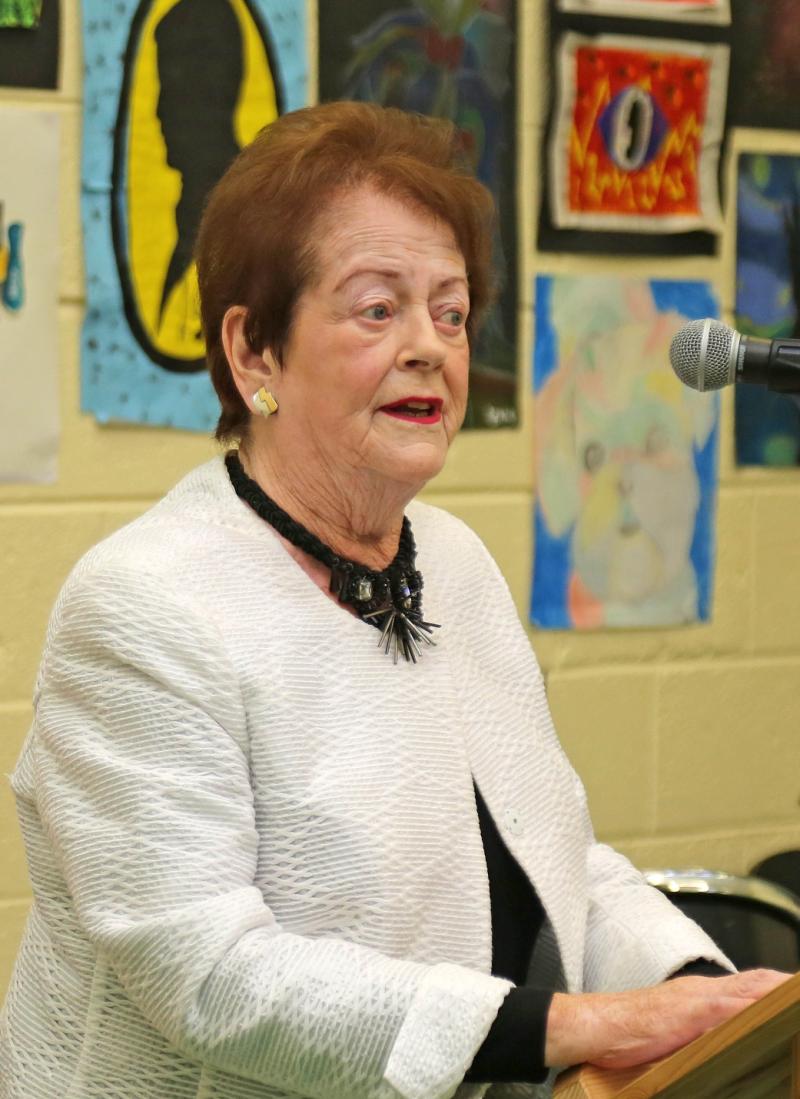 Leading female figures from the worlds of politics, business and sport will gather for a round-table discussion, compered by former jockey and RTÉ broadcaster Tracy Piggott, in Nenagh this Saturday, February 1.

Ms Piggott, in the headlines this week after her RTE contract was not renewed by the national broadcaster, will be MC for the Aspire to Inspire event which takes place at Ashley Park House in Nenagh from 2pm to 4pm.

“I’m honoured to host this gathering of women who have achieved great things in the fields of business, politics and sport. The discussion will centre around the challenges these inspirational women faced and the lessons they learned along the way," said Ms Farrell, a former Mayor of Nenagh and North Tipperary Businesswoman Of The Year.

The gathering will be a relaxed discussion over afternoon tea, which, she hoped, will help men and women who want to have a positive influence on their local communities.