Female trailblazers encourage others to aspire to inspire 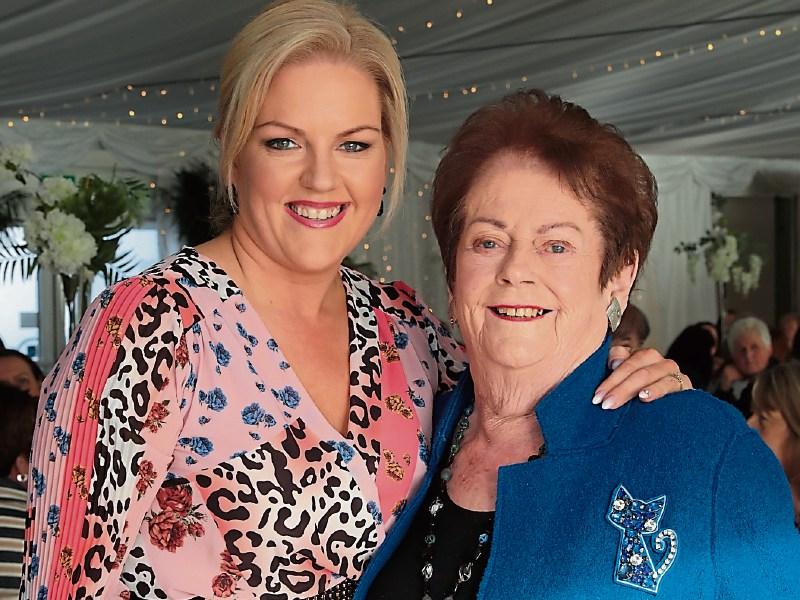 One of the trailblazers for women in Irish politics, former minister Mary O’Rourke, proved a big hit at the event, endorsing her host Sandra Farrell as a candidate she felt would best represent Tipperary in the Dáil.

“I was honoured to host this gathering of women who have achieved great things in their respective fields. They have all had amazing careers, but all started with the same small steps and the same obstacles,” said Ms Farrell.