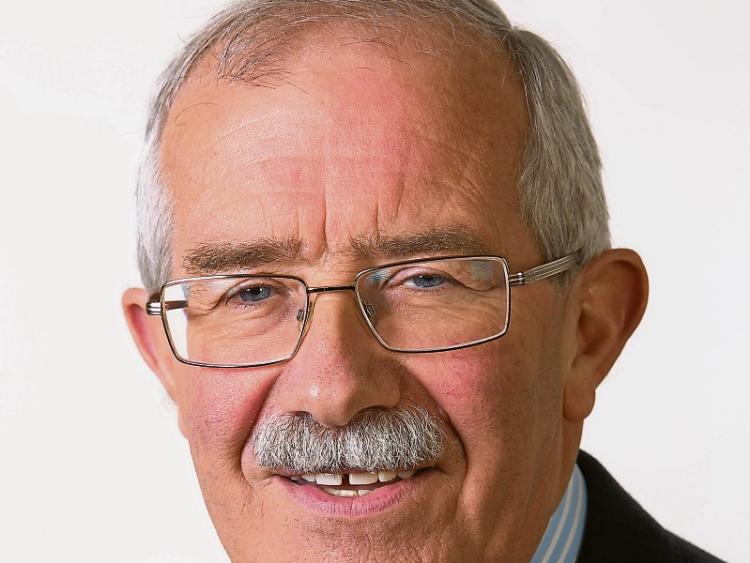 Defeated Independent Seamus Healy has not ruled out running for the Dail again if there is another general election this year in the event a government hasn't been formed.

But he says it's unlikely he will run for election both at a local or national level.

However, the Clonmel man stresses this isn't the end for the left-wing Workers & Unemployment Action Group, which he founded over 35 years ago and has led ever since.

He declared that the group will field a candidate in the next general election and will continue to contest local elections in Co. Tipperary. The group is currently represented by Cllr Pat English on the county council.

Mr Healy said while his days as an elected public representative are probably over he won't be stepping back from his work with the Workers & Unemployment Action Group.

“I certainly won't be retiring. I will be continue in that vein until the day I close my eye. I am very proud of the Workers & Unemployment Action Group. It was founded in 1984 and we have represented the county very well over that period of time.

Following his elimination from the race after the seventh count today, a spontaneous round of applause erupted throughout the Tipperary count centre from supporters and candidates of all political parties as a mark of respect to his service as a public representative over the past 35 years.