Brexit, CAP, beef and climate change the focus of attention 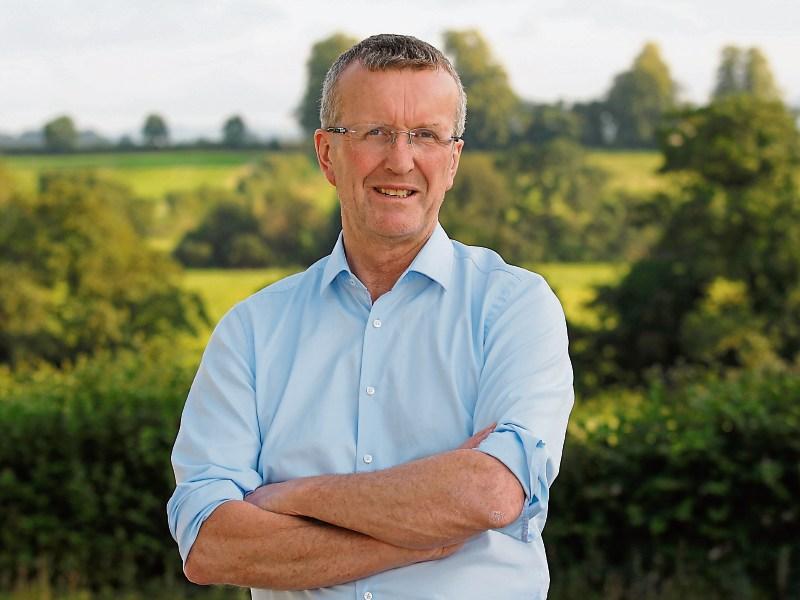 Tim Cullinan: 'Farming has taken a lot of hits and can’t take any more'

The Tipperary leaders of the country’s two main farm organisations have both said they were prepared to work with whatever Goverment was put in place.

“ICMSA will stand ready to work with and meet whatever Government is formed on behalf of Irish farming families,” said Pat McCormack, president of ICMSA.

This was echoed by IFA president Tim Cullinan, who said that IFA will wait until a Government was formed and then sit down with the Toasieach of the day and the relevant ministers.

“The people have spoken and our job is to work with the parties,” said the Toomevara farmer.

Tipperary Town farmer Mr McCormack said that he was hoping that whatever the complexion of the new Government that “the self-evident importance of our farming and food sector will get the attention and focus that - let’s be clear - it must have.”

Both emphasised how important Brexit was and how it could impact on farming.

“Our number one concern is Brexit,” said Mr Cullinan. “We have to ensure a proper deal and a proper trade deal with no side deals that will affect us getting our beef and dairy to viable markets. That is critical,” he said.

Mr McCormack said that he was struck by the fact that Brexit had apparently not featured at all in the polls around voting patterns.

He cautioned that people seemed to think that Brexit and the threat it represented to farming and food was a “done deal” when, in actual fact, the threat had merely been postponed and much work and tortuous negotiations remained to be done.

Mr Cullinan also said that CAP review would be important and they were seeking to have the CAP budget increased from €1.8bn to €2bn.

“Farming has taken a lot of hits and can’t take any more,” he said.

The IFA president pointed out that for every €1 that came into the farm sector, €4 was spent in the local economy. 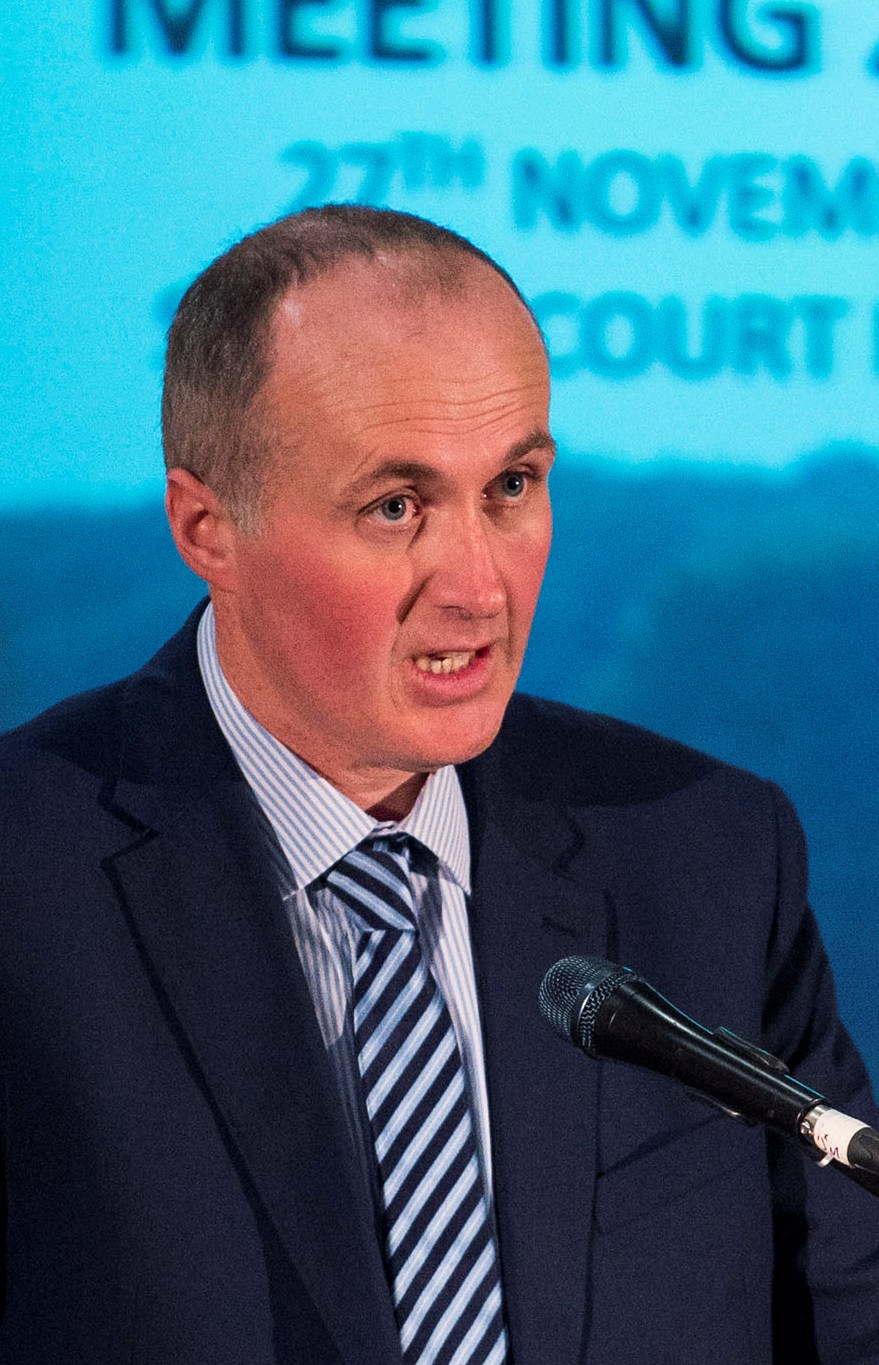 ICMSA president Pat McCormack: 'Farmers need to see a clear signal from the Government that farming matters to them'

Mr McCormack said that the ongoing pressures on farm incomes needed to be addressed in the context of the upcoming CAP negotiations and in terms of national policy in the Programme for Government put forward by whatever coalition of parties emerge.

“Farmers need to see a clear signal from the Government that farming matters to them and that they are prepared to invest and support the family farm going forward,” he said.

Mr Cullinan said that there would also be issues around climate change, and called on Teagasc to re-examine the science around methane gas emissions, especially with many party leaders backing a cull of the national herd.

“Culling is a massive issue and we won’t have that,” he declared. “The methane count is not accurate.”

He also pointed out that grasslands and hedgerows were not taken into account as carbon sinks and that should be done and a proper payment made to suckler and beef farmers to maintain them.

Mr McCormack said that, in local terms, he would be “reasonably satisfied that we have deputies representing Tipperary that know, understand and will advocate for the county’s absolutely essential farming and food sector – and specifically for Tipperary’s dairy sector which is among the State’s most dynamic and commercially sustainable”.