Nenagh woman to reflect on future in politics 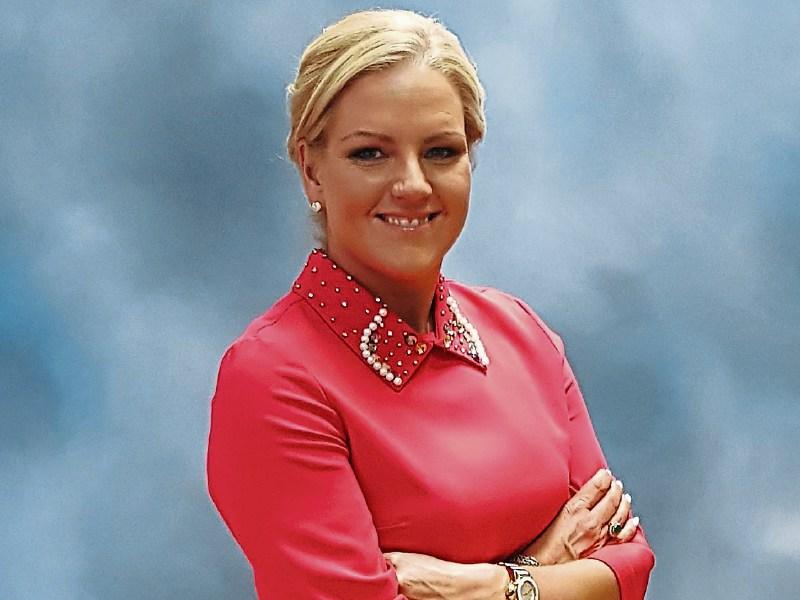 Sandra Farrell: will take time to reflect on her future in politics

Fianna Fáil candidate Sandra Farrell thanked all those who supported her on her general election campaign.

“I am grateful for all the time and sacrifices family, friends and volunteers made on my behalf,” she said.

However, the former Mayor of Nenagh said that she was disappointed that she will “not have the opportunity to work at a national level to promote the best interests of Tipperary”.

Ms Farrell, who runs a nursing home outside Roscrea, bowed out of the general election at the end of the second count with 2,275 votes.

She congratulated all those who stood for election, and wished the five successful candidates the very best in fulfilling their promises to the electorate.

In terms of the future, Ms Farrell said that she will take time to reflect on her future in politics.

“Whatever the future brings I will continue the community, charity and volunteer work which I have been doing for the past two decades,” Ms Farrell said.