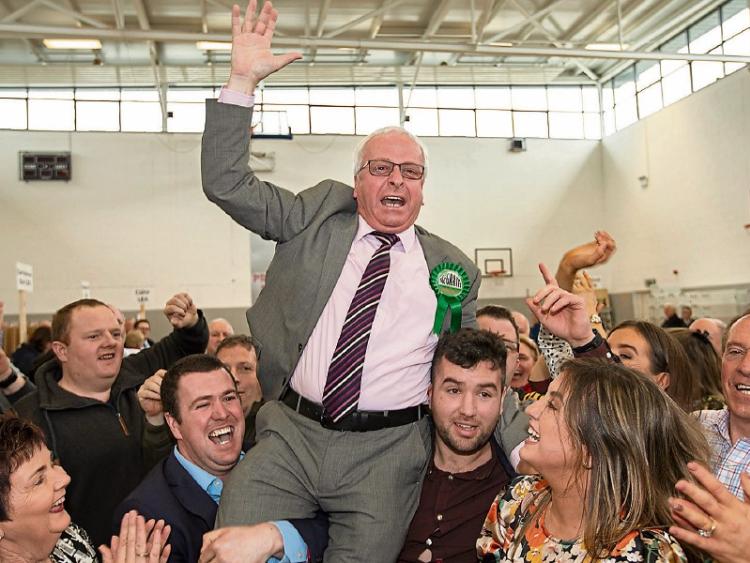 Tipperary Independent TD Mattie McGrath has confirmed that the newly configured membership of the Rural Independent Group is ready and willing to enter government formation discussions with all of the main political parties.

Deputy McGrath was speaking after he was nominated and reappointed as convenor of the group which includes deputies Michael Collins, Michael Healy-Rae, Carol Nolan, and Danny Healy-Rae. It followed a meeting in Portlaoise yesterday.

“All the members of our group recognise the clear and fundamental shift that has occurred in Irish politics over the course of the last few days.

“The electorate, both rural and urban are demanding change.

“What we are saying today is that we stand ready to play our part in advancing that change by helping to create the conditions in which rural Ireland can flourish and grow.

“Rural communities, in particular, feel that they were left behind by the outgoing government.

“They looked for leadership and support and they received neither. Rural Ireland was an afterthought. People in our communities saw that.

“They felt increasingly betrayed by an almost entirely Dublin-centric policy emphasis overseen by a government that appeared to have little or no natural feeling or understanding for the rural way of life.

“Such an attitude has no place in any Irish government,” he concluded.