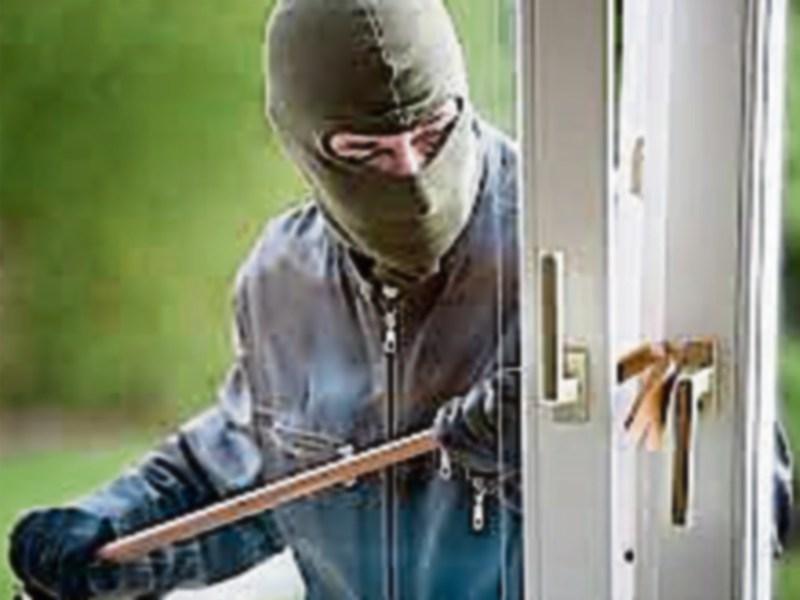 The gardaí in Nenagh are appealing for the public’s help in relation to three burglaries in the area since last Thursday.

On Thursday cash was taken from a house in Portroe. A similar incident occurred in Coolbawn on Sunday. Portroe was again hit on Sunday when jewellery was stolen from a house.

Meanwhile, a male was arrested on suspicion of drunk driving at Dublin Road, Nenagh, on Saturday last.

Three individuals were also found in possession of suspected illegal drugs, two with amphetamines last Thursday – at Coille Bheite and Ormond Street – and and the other in Newport with suspected cocaine on Friday.

In Roscrea, a male was arrested on suspicion of a breach of public order on Friday.