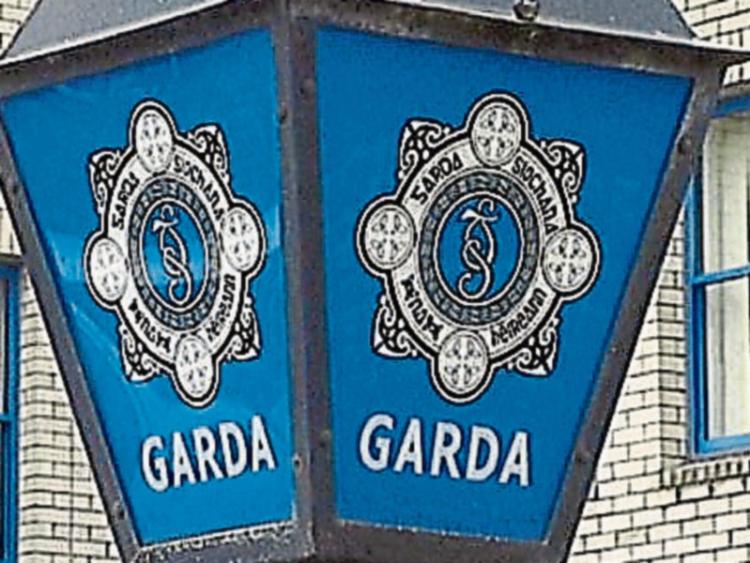 The wing mirrors of the cars were broken off while they were parked at Michael Street, Tipperary between 8pm and 9.30pm on February 20.

A Tipperary Garda Station spokesman said the owners of the  cars were attending a show at the nearby Excel Heritage Centre when the vandalism occurred.

The Garda spokesman appealed to anyone who saw suspicious behaviour in the Michael Street area that night to contact the garda station at (062) 51212.