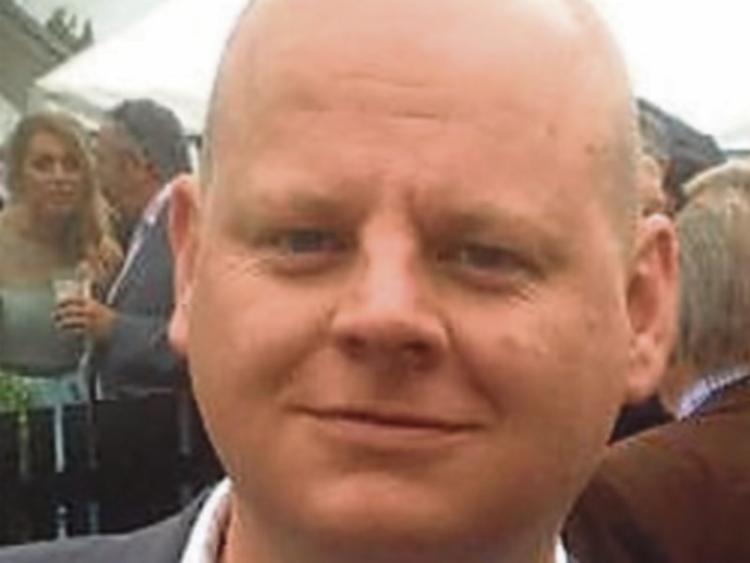 The corona virus that has swept the world in recent weeks has stranded one Cashel man at home as the virus continues to rage in China, where he works as an English teacher.

Cathal O’Leary lives in Suzhou in Jiangsu province, about two hours drive from Shanghai, and was on holidays in Cashel when the virus hit, stranding him in Ireland. He can only watch on in horror as the virus wreaks havoc in his adopted country.

“I’m there nearly eight years now,” he told Fran Curry on Tipp FM. “There have been a few outbreaks, but the emergency risk has been reduced in the last few days from number one down to two, thankfully.”

Cathal said the flight restrictions mean his flight has been rescheduled to March 16 next, and even then he doesn’t know if the flight will be available. “Hopefully. I reckon it depends on the current outbreak in Italy, and around Europe.”

The Chinese have been uncertain in how to respond to the outbreak. It’s understood the virus first emerged from a food market selling bats. “It’s down to how the food is produced and served.”

Cathal said the Chinese are “very cautious about hygiene. They’ve taken everything on board. It is now becoming contained in China.”

Cathal teaches kindergarten. All schools in the area are closed indefinitely and he has no idea when his school will re-open. “All schools across the entire Chinese People’s Republic are closed, and Hong Kong as well.”

“It’s a complete lockdown. Businesses are closed. Bars, restaurants are restricted from opening, and so on. You’re limited in travel as well. Everyone has to wear a mask on metros and taxis. The advice is to wear masks at all times, be aware of personal hygiene, and to use hand sanitisers at all times.”

Cathal says the Chinese people are resilient, despite being restricted to their homes for the last few weeks. “Compounds will not let you out at certain times. There are curfews in place. You need to sign in and out. A friend said that to shop in his local convenience store, he had to show identification, and his lease agreement, to prove that he lives in the area.”

The virus has spread to the rest of east Asia, Europe and the whole world while Cathal has been in Cashel.

China is a home away from home for Cathal. “The particular city I live in, I’ve been there five or six years now. I’ve grown quite fond of the place. It’s very much my home, I have good friends there. I love the people, the lifestyle, and the culture there,” added Cathal.