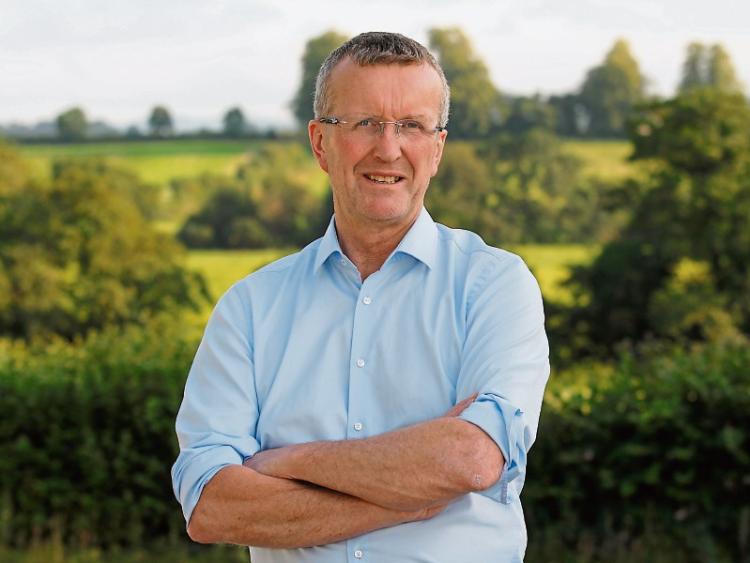 The Tipperary-based president of IFA, Tim Cullinan, has strongly criticised the "forked tongue" approach of the EU when it comes to climate action and CAP policy.

Reacting to new EU climate law proposals published during the week, he said: “Seeking to drive increased climate ambition while at the same time proposing to cut the CAP budget by 14% is a complete contradiction. The Commission need to get real and realise that they cannot expect farmers to do more and more for less and less."

The proposed climate law, which seeks to place a legal obligation on member states to achieve climate neutrality by 2050 uses language such as "this transition must be just and inclusive, leaving no one behind".

“These words ring hollow, with the European Commission currently proposing to cut farm payments while imposing more regulations and additional costs,” he said.

Mr Cullinan, from Toomevara, said that there were also now significant issues regarding how this "climate neutrality" will be determined.

“At present, the way methane is accounted for does not reflect the up to date science and farmers are not getting credit for the carbon sequestrated in their pastures and hedgerows,” he said.

IFA has also said that the European Commission must take account of the international position on climate action, with the Paris Agreement clearly stating that climate targets must be achieved ‘in a manner that does not threaten food production’.

“The silence by the European Parliament on this issue in their proposed climate law is incredible, given that food security remains a real geo-political risk, with the world currently having just over three months’ stocks of cereals,” said Mr Cullinan.