Hiqa tells Tipperary councillor it has no plans to probe overcrowding 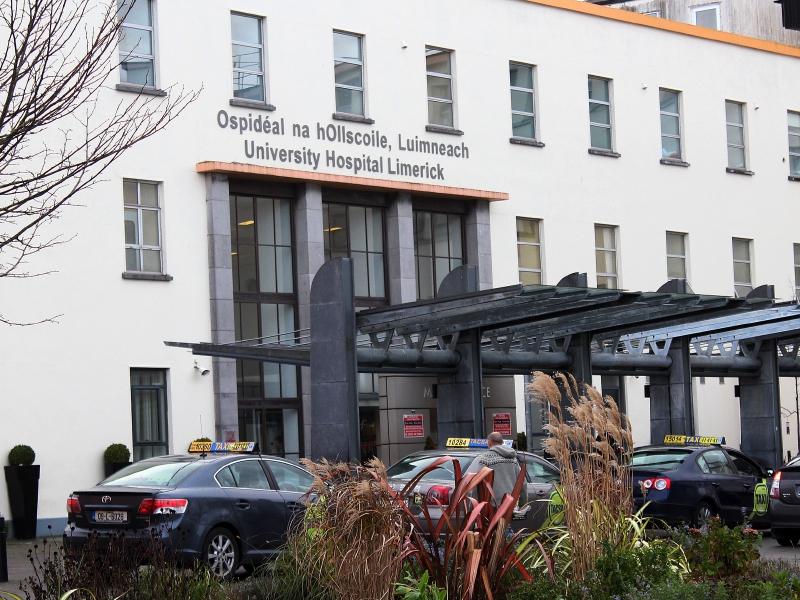 University Hospital Limerick: Hiqa has no plans to carry out an investigation into overcrowding

The Health Information Quality Authority (Hiqa) has no plans to inspect the Emergency Department at University Hospital Limerick.

The hospital caters for patients from throughout North Tipperary and is consistently at the top end of the list of patients on trolleys.

Hiqa had been asked by Cllr Seamus Morris last year to carry out an inspection at Limerick, and this month he sought an update on the situation with Limerick seeing huge numbers waiting on a bed.

However, Hiqa told him in a letter that it noted his request for an inspection, but such an inspection was not currently planned.

“HIQA is aware of and has been monitoring the situation in University Hospital Limerick and shares your concerns in relation to the issue of overcrowding in Ireland’s emergency departments, specifically with regard to the impact this has on patients and staff,” they said.

They pointed out that unlike in the area of residential social care services, Hiqa did not have the power to regulate acute general hospital services and had no statutory powers to enforce the implementation of its recommendations.

“Such an inspection would, therefore, not result in mandatory actions to be undertaken by the hospital. Ultimately the solutions to this problem, in the form of extra bed capacity are being worked on, but will take time to deliver. HIQA will continue to closely monitor this situation and will revise our approach if required,” they said.

Cllr Morris’s request was made ahead of Limerick being impacted by Covid-19 which has seen activity at the hospital affected. The number of patients on trolleys fell from 50 last Thursday to just 11 on Monday.