Young farmers' nearly a protected species like the birds' 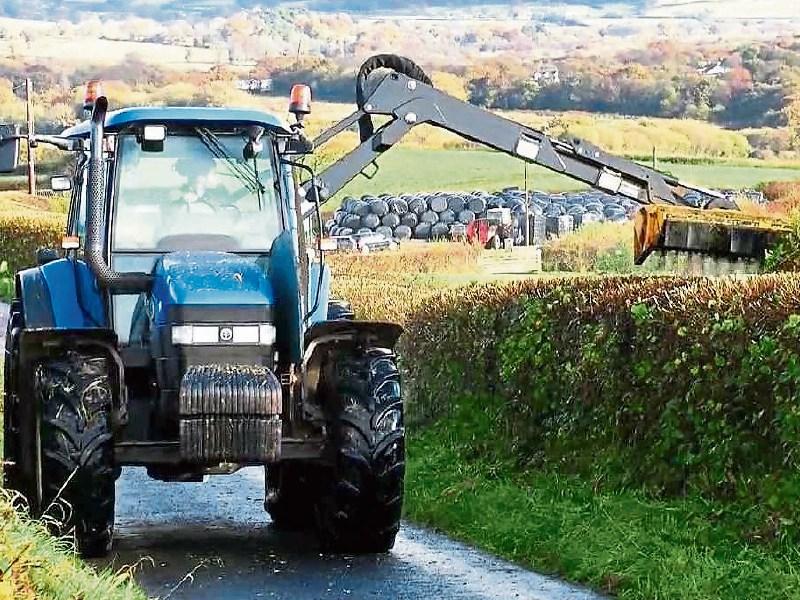 Tipperary County Council has been urged to write to the Minister for Agrictulture, Oireachtas members and the IFA to have the hedge cutting season extended to the end of this month.

The call came from Cllr John Carroll, who said that the country had faced seven months of poor weather.

“Farmers are preparing for tillage and need flexibility,” he said, pointing out that the season was open until the end of March in Scotland.

“We have an emergency. Unless we have flexibility we are facing a bleak future,” he warned.

Cllr Carroll was backed by Cllr Michael O’Meara who said: “Young farmers are nearly a protected species like the birds.”

He said that the were often seen as a “soft touch” and it was easy to bring them to court.

“It is a heavy handed law that seems to come down on the weaker side of our community. There should be more leniency,” he declared.

However, council engineer Barry Murphy said that there were two aspects to hedge cutting.

The national legislation puts the end of February deadline on hedge cutting and was based on the bird nesting season while the local authority’s main concern was road safety and making sure road signs were not covered by vegetation.

“We monitor hedge cutting throughout the season and we receive great co-operation,” said Mr Murphy.