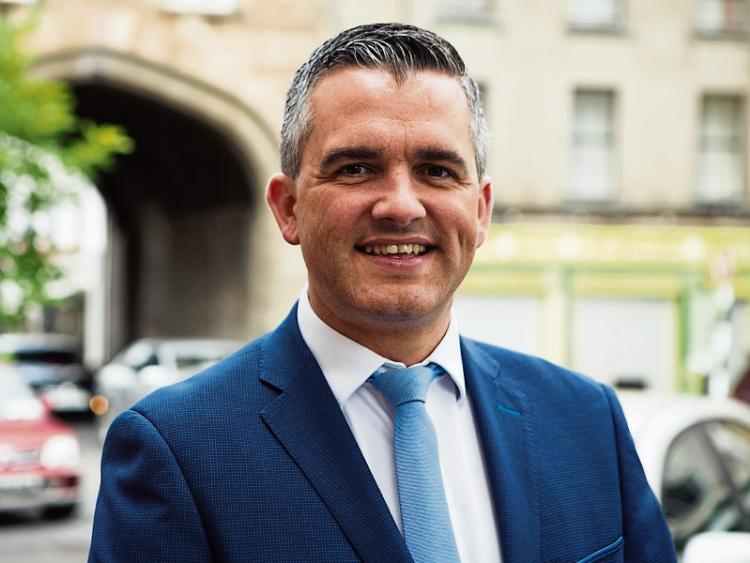 Mayor of Clonmel Garret Ahearn has won a seat in the Seanad.

The Fine Gael councillor was one of seven candidates to win a seat in the hotly contested Administrative Panel of the Seanad election.

Senator Ahearn, whose late mother Theresa was a Fine Gael TD for South Tipperary, was one of 13 Fine Gael nominees to contest the Seanad election.

His victory means Fine Gael in Tipperary has regained its representation in the Houses of the Oireachtas. He was one of two Fine Gael candidates who unsuccessfully contested the general election in Tipperary in February.

In a message posted on Twitter, Senator Ahearn said he was absolutely delighted and honoured to be elected to the 26th Senate and so grateful to everyone who voted for him.

His Fine Gael general election running mate Mary Newman-Julian also contested the Seanad election as a candidate in the five-seat Cultural & Education Panel but failed to secure a seat. She was nominated to run by the Veterinary Council of Ireland