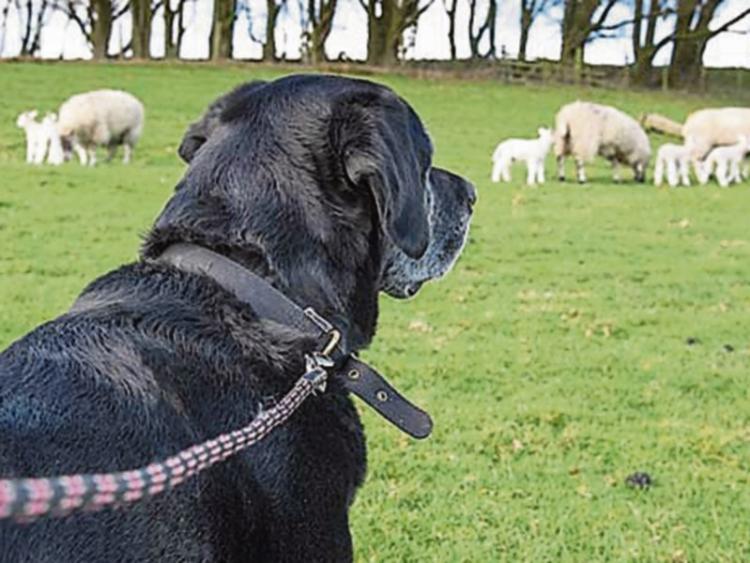 The IFA has appealed to dog owners to lock up their pets at night and know where they are during the day in the wake of two incidents in which sheep and lambs were attacked and killed in South Tipperary.

South Tipperary IFA chairperson Erica O'Keeffe issued the appeal after a dog or dogs attacked a flock of sheep in a field in the Ballywalter area of Mullinahone on Sunday night/Monday morning.

She said three sheep were killed and another had to be put down due to the severity of the injuries it suffered while several more sheep were injured.

Ms O'Keeffe said the farmer who owned the flock was “devastated” when she discovered what happened her sheep.

“It was very upsetting. She only put them out in the field on Sunday. The field was a little away from where she lives and that is what she found when she checked them. After all her hard work lambing them and keeping them over the winter. She had been proud and happy out that they were all gone out in the field but she was devastated on Monday morning.

Ms O'Keeffe said seven lambs and a ewe were killed by dogs on a farm on the outskirts of Cashel about two weeks ago.

She said investigations into these two incidents are ongoing. She said the IFA urged farmers to report attacks on their sheep to the gardai and dog warden.

She said dog owners should ensure their pets are locked in at night and that they know where they are at all times during the day.

She advised them always to have their dog on a lead when they bring them walking in the countryside.

IFA National Sheep Chairman Sean Dennehy, meanwhile, warned: “Dog owners can be held responsible for any losses involved in dog attacks on sheep, with serious financial and legal consequences. Farmers have a right to protect their sheep flock and can shoot a dog worrying, or about to worry their flock."

He reminded farmers that IFA has a detailed Protocol to help those who encounter a dog attack on their sheep flock. It outlines important aspects of the law and how the dog warden service and the Garda can help. It also sets out how to keep a full record of the attack, which can be used as evidence at a later stage.

The IFA Sheep Chairman concluded: “Dog owners who allow their pets to roam without restriction, are acting in a grossly irresponsible, reckless and selfish manner. A family pet can turn into a brutal killer and cause savagery and mayhem if they are not properly monitored."