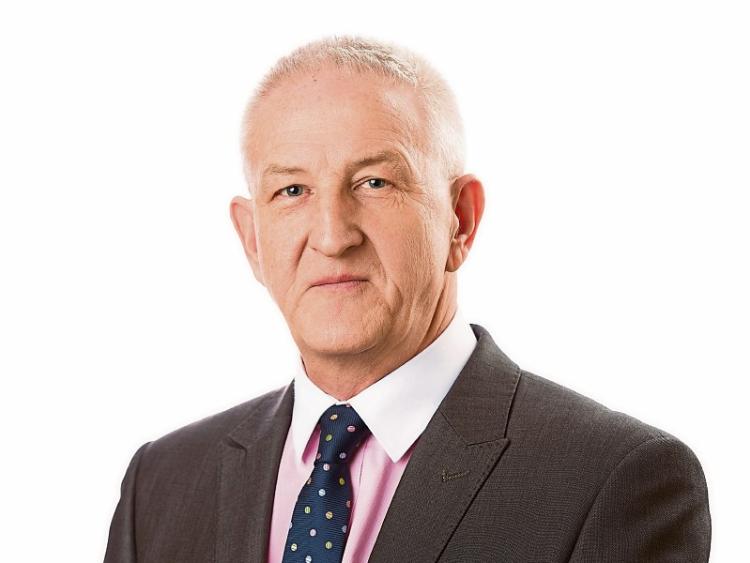 A leading stroke activist and campaigner has called for people to be very aware of the symptoms of stroke and heart disease and to contact the emergency services immediately should they notice any indicators of same.

Martin Quinn from Tipperary suffered a stroke in 2013 while doing an interview on local radio and spent months in rehabilitation before he regained his speech and full use of affected limbs.

Martin says that he is very concerned that people will ignore the symptoms of stroke because of the current crisis in relation to Covid-19.

"Many stroke survivors are very concerned about contacting their GP with health worries during this crisis because of the pressure the coronavirus is creating in the health system. They are reluctant to put any further stain on the service being provided by the GP or hospital and by doing this they are effectively putting their own lives at risk. While protecting themselves from COVID-19 is a priority, no one should ignore signs of stroke or the fact that they may need medical attention".

Martin is a leading campaigner on stroke awareness and has spoken at many national events and conferences. He has also spoken on the issue to members of the Oireachtas and has engaged with the Minister for Health, Simon Harris, T.D., on the need for improved services and awareness for stroke survivors and families.

"From what I have heard through my contacts it appears that people are reluctant to seek emergency help or go to hospital when they suspect a stroke or a mini-stroke. A mini-stroke should not be dismissed as 'just a funny-turn' and must not be ignored. A mini-stroke is a warning that a major stroke could be on its way, so no one should ignore the signs and should seek immediate help. We have also heard of cases recently of stroke patients being admitted too late for effective treatment because they were reluctant to go to hospital".

Symptoms of stroke include a sudden weakness or numbness on one side of the body - making it difficult to smile or raise a person's arms - and difficulty talking, blurred vision, memory loss or a sudden, severe headache.

"Time is of the essence in treating stroke – the earlier a person is in hospital, the better their chances are of surviving and avoiding lifelong disability. By acting F.A.S.T. you can increase a stroke survivor’s chances of being able to return to their normal life. Healthcare professionals in stroke and cardiac services are working hard to ensure urgent care is still being delivered across the country. Anyone experiencing symptoms of a stroke or heart attack should follow the normal protocol and call an ambulance without delay."

Martin is well known in community circles as a former National President of Muintir na Tíre and as Hon. Secretary of Tipperary Peace Convention.

He was Tipperary Person of the Year in 2012.