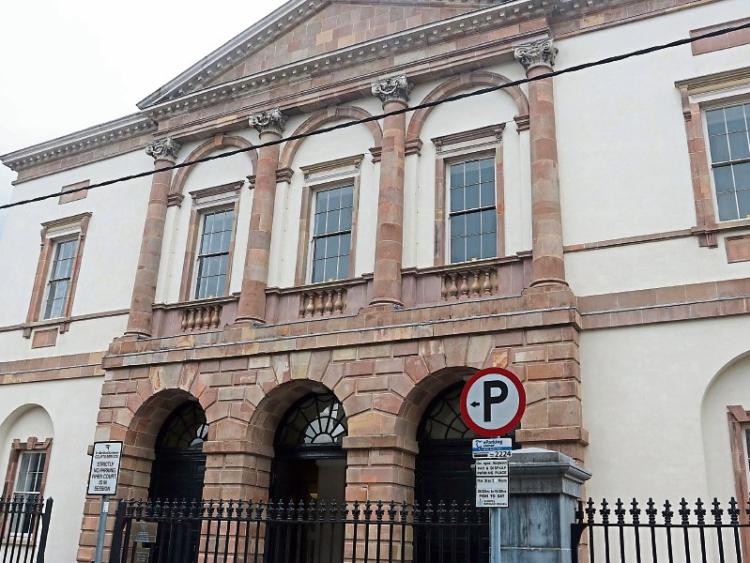 The incident happened in the Prior Park Road area of Clonmel at approximately 6pm on Monday.

A man, aged in his early 40s, and a woman, aged in her 30s, were arrested by Gardaí yesterday (Friday) and detained at Clonmel Garda Station under Section 4 of the Criminal Justice Act 1984.

They have both since been charged in relation to this incident and are due to appear before Clonmel District Court at 10.30am on Tuesday, June 2.