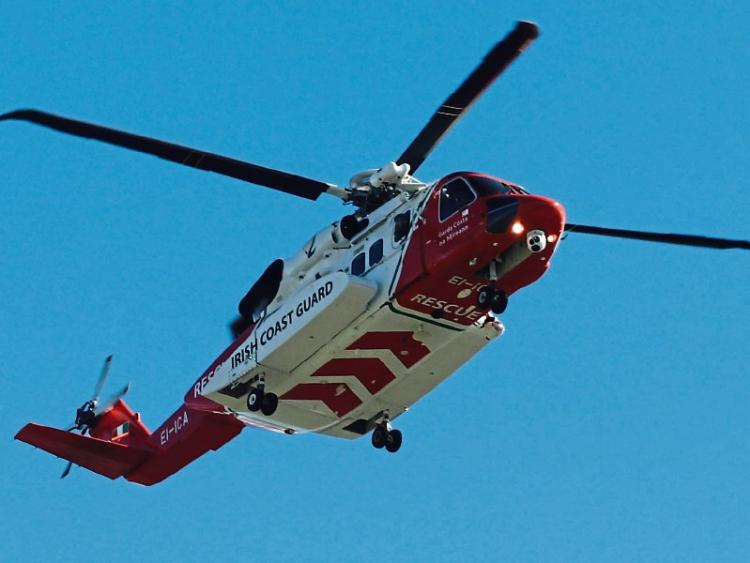 The accident happened in the Lough Morha area located below the Knockanafrinn peak of the Comeraghs about 20 minutes drive from Clonmel.

The South Eastern Mountain Rescue Association Team reports on its Facebook page that it received a call at 4pm yesterday from the National Aeronautical Desk to assist with the rescue of the man who suffered a lower leg injury.

A National Ambulance Service paramedic and the Coastguard helicopter winchman treated the injured farmer at the accident scene. The South Eastern Mountain Rescue Association assisted with winching the injured man up to the helicopter, which brought him to Waterford University Hospital.

The South Eastern Mountain Rescue team said all their members were off the mountains by 6.30pm. The team wishes the injured farmer a speedy recovery.