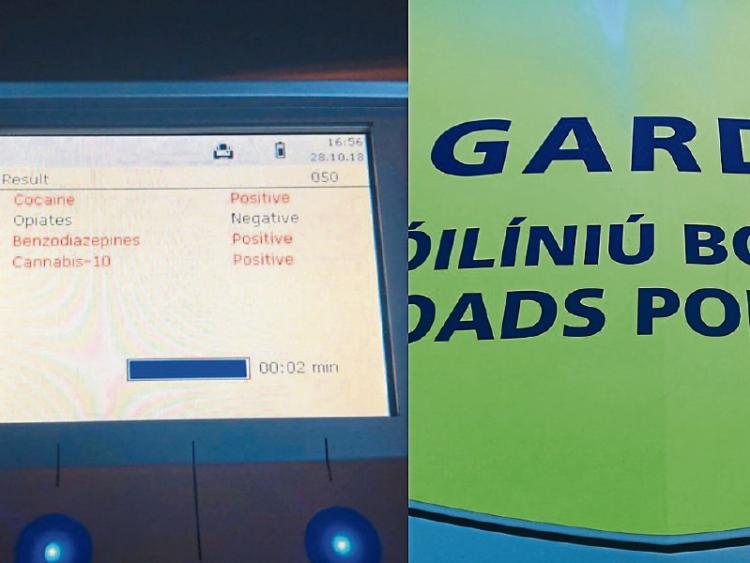 A 49 year-old motorist was arrested on suspicion of driving under the influence of drugs at Knocklofty near Clonmel last Thursday night, May 14.

The vehicle driven by the man was stopped by gardai at 11.20pm and an oral fluid test carried out on him showed positive for the presence of cocaine.

He was arrested and taken to Cahir Garda Station where he provided a blood sample, which has been sent to the Medical Bureau of Road Safety for analysis.