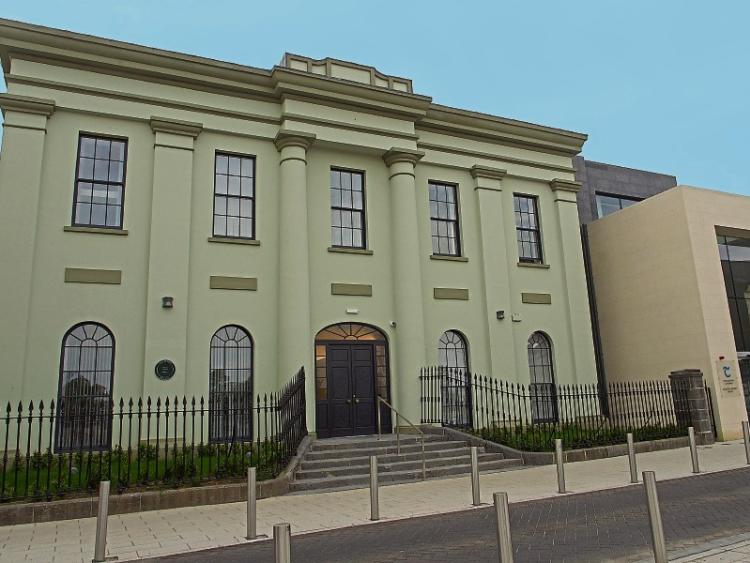 Carrick-on-Suir Municipal District's elected members have decided to write to the Health Minister appealing to him to clarify whether St Brigid's Hospital will revert to its former role as a community hospital after the Covid-19 pandemic crisis.

The District's five councillors agreed to send the letter to Minister Simon Harris at their May monthly meeting in Carrick-on-Suir Town Hall.

The letter was proposed by Carrick-on-Suir Cllr Kieran Bourke, who said local politicians were all very concerned about the uncertainty surrounding the future of the Carrick-on-Suir district hospital.

Since April, St Brigid's has been designated by the HSE as a “step-down” care unit for South Tipperary people recovering from Covid-19. Patients from Carrick and its hinterland requiring the hospital's normal convalescent, respite and palliative care services are currently being accommodated in other HSE community healthcare facilities.

But there is serious concern in Carrick-on-Suir about the future of the district hospital after the Covid-19 crisis.

This fear was heightened when staff at St Brigid's were redeployed to other community healthcare facilities in counties Waterford and Tipperary when the hospital virtually closed a few weeks ago because there were no local Covid-19 patients requiring step down care.

Cllr Bourke told last Thursday's MD meeting that unfortunately St Brigid's is closed at the moment and its 29 staff have been redeployed by the HSE to different areas.

“All local politicians are very concerned about it. I am proposing we as a council write to the Minister.”

Cllr Bourke pointed out there was a lot of scaremongering on social media  by people who didn't know anything about the situation so it was only right that Carrick MD's elected representatives write to the Minister.   He said the letter 'would seek clarification on whether St Brigid's will revert back to its former role as a community hospital now that thankfully there is no need for it to be used as a step down care unit for Covid-19 patients.

He pointed out that Health Minister Simon Harris' response to his party colleague deputy Jackie Cahill's Dail question seeking clarity on St Brigid's Hospital's had been “vague”.  Other local TDs had raised the matter with the Minister and got the same reply.

Carrick MD chairperson Cllr Imelda Goldsboro seconded Cllr Bourke's proposal and echoed his comments about the importance of St Brigid's Hospital to the people of Carrick town and its surrounding rural communities for many years and the concerns they now have about the hospital's future.

Cllr Mark Fitzgerald said he had liaised with a HSE manager for services for older people in relation to St Brigid's Hospital and received the “same mumbo jumbo” response with no clear  yes or no.

Carrick-on-Suir SF Cllr David Dunne proposed an additional question be posed in the letter concerning the under utilisation of the new Primary Care Centre in Carrick-on-Suir.  It was a lovely facility but there were empty rooms there and it should be used to full capacity, he told the meeting.

But Cllr Bourke responded that he wouldn't recommend including a question about the Primary Care Centre in the letter as it would give the Minister room to divert away from St Brigid's Hospital.

“I think he needs to be asked definite questions and give definite answers. If you don't mind, we could save it for a different occasion,” he proposed. Cllr Dunne agreed.