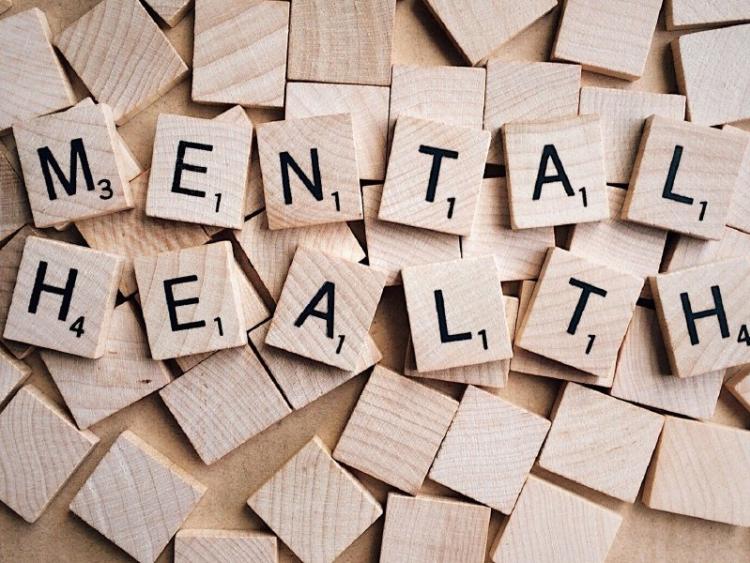 Cashel based Sinn Fein deputy Martin Browne called on Minister Harris to confirm that St Michael's will re-open as a dedicated mental health service after the Covid-19 crisis following recent refurbishment works carried out on the unit, located on the grounds of South Tipperary General Hospital.

He reminded the Minister of the protest in Clonmel last September in support of the campaign to restore Tipperary's acute in-patient hospital unit for people suffering from mental illness. The protest organised by the Tipp Fights For Mental Health Services group was attended by more than 500 people.

Deputy Browne declared it was “crazy” and “unfair” that a county the size of Tipperary hadn't this service.

Minister Harris told the Dail he would respond in writing to Deputy Browne on this issue.