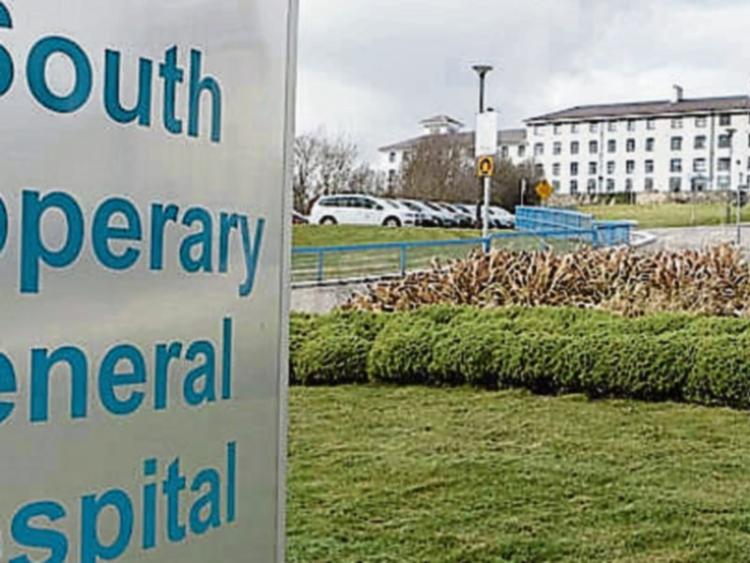 The Clonmel hospital's x-ray services were inspected by HIQA in January and a report published by the authority this week concludes the hospital was compliant with all regulations in relation to medical exposure to ionising radiation and operated good practice in this area.

The South Tipperary General Hospital inspection report was among HIQA's first 10 such inspection reports on hospital and health services that utilise medical exposure to ionising radiation. The inspections were carried out to ensure compliance with new regulations signed in 2019.

The new regulations provide HIQA with enforcement powers in public and private healthcare for the first time in respect of medical exposures.

John Tuffy, Regional Manager for Ionising Radiation, said: “Radiation is used widely in healthcare and new regulations set the minimum standards for the protection of patients when they are being exposed to ionising radiation.”

“These inspections have given us insights into the ionising radiation regulations in practice and while we have seen several areas of good practice, we also identified some areas for improvement which we will be working with services on.”

Read all 10 inspection reports at www.hiqa.ie.