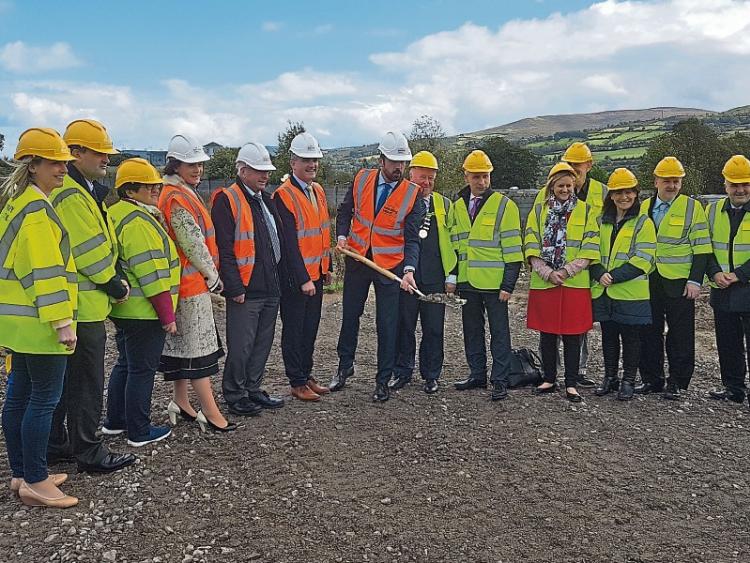 The resumption of house building by Tipperary County Council has been welcomed.

Members of Clonmel Borough District were told at a recent meeting that 23 of the 26 houses at the new social housing scheme at Glenconnor Hill had been completed.

Housing Officer Sean Lonergan stated that just three of those houses were awaiting a small amount of work to complete them.

One house had already been allocated as a result of a medical requirement, and the council would begin allocating the remainder.

Mr Lonergan said it would be difficult to allocate the houses but the council would be very clear and transparent in the reasons why every applicant had been chosen.

Cllr Pat English welcomed the fact that the council was back in the business of building houses again.

He wondered if the council had other areas in mind in which it planned to build more houses.

Cllr Michael Murphy also welcomed the progress at Glenconnor Hill and said he was really impressed with the design of the houses. He said it was great to see the council building social houses again .

Cllr Murphy said there was a big cohort of people on low incomes who didn’t qualify for social housing, and he asked if there had been any discussions between the Government and the local authority  to progress affordable housing schemes, which could be built in a public/private partnership.

District Mayor Siobhán Ambrose said that money should be allocated to fund the replacement of windows and doors in council houses, as this would ensure the houses would be maintained to a certain standard.

District Manager Sinead Carr said the council was interested in building affordable houses but there wasn’t deemed to be any demand in the county last year, and that seemed to be the case in Clonmel too.